Skip to content
You are here
Home > Hip Hop News > Tank says his comments about two men performing oral sex not making them gay was taken out of context, telling people to watch the full interview, as the conversation was about liars [VIDEO] 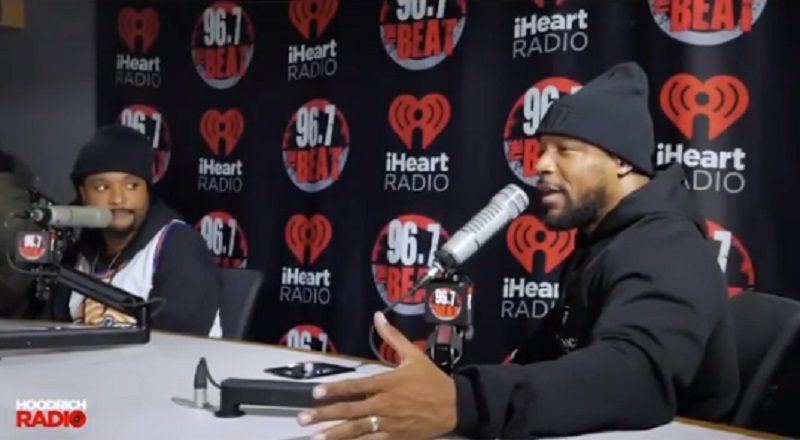 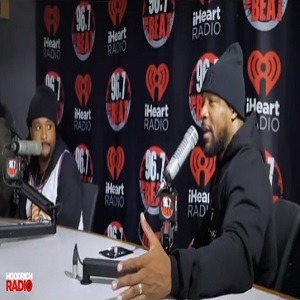 Ever since he sat down with Angela Yee, Tank has received nothing but backlash. An excerpt from the interview featured Tank talking about oral sex between men. He said that men performing oral sex doesn’t necessarily make them gay.

Angela Yee interviews tend to last for over an hour, so there definitely was more to it. Immediately after the interview, Tank talked about it, as he was on a promo run for his album. In these interviews, Tank addressed what he said.

Tank fully addressed what he said, when he sat down with DJ Scream for Hoodrich Radio, in Atlanta. Finally, Tank fully explained the conversation, and how it was taken out of context. He would go onto say that his comments were a part of a bigger conversation about liars, and that’s how his comment came up.