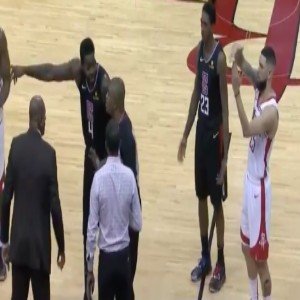 Like I said before, it really be your own kid sometimes.

At the end of the Rockets-Clippers game, son of Clippers coach, Austin Rivers, decided to troll his own dad. After Doc became irate with the refs, Austin, who’s now on the Rockets, came over and encouraged the refs to give his dad a tech and eject him from the game. The move actually worked and with less then two minutes left in the game, Doc was gone. It was hilarious and petty of him to do. Now Twitter is doing their magic and coming up with the greatest reactions and memes to this father-son interaction. Many are claiming that Thanksgiving is going to be really awkward between these two after tonight. 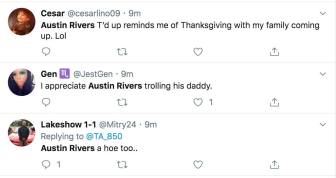 doc rivers to austin rivers when he gets home pic.twitter.com/YxHOCgBzmi 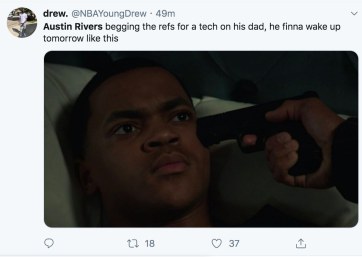 DISTURBING! Woman brutally beats her 12-year-old daughter, forcing her to take her pants off, and proceeds to stomp on her
LaKeith Stanfield Blasts Several Black Media Platforms Including The Breakfast Club, Shaderoom, And Worldstar Hip-Hop, Labeling Them All As Anti-Black