Skip to content
You are here
Home > Hip Hop News > Kim Zolciak is three months pregnant? Video leaks of Kim with her daughters and it sounds like someone said “she’s pregnant three months” #RHOA [VIDEO] 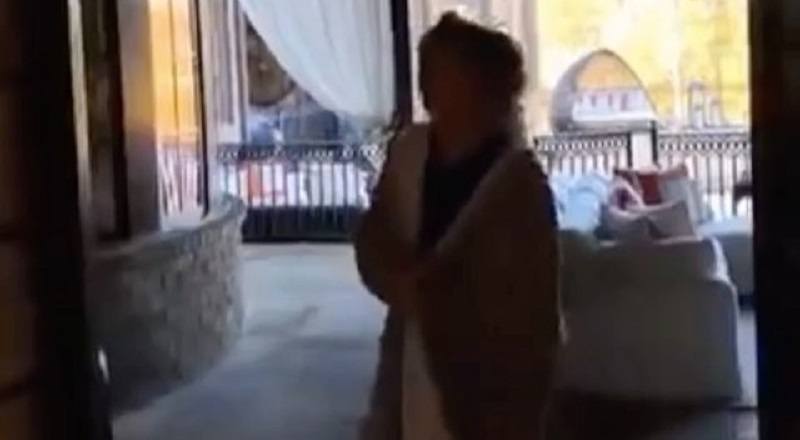 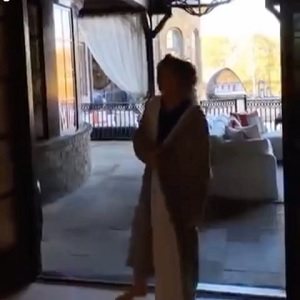 Nine years ago, Kroy Biermann made a cameo appearance on “The Real Housewives of Atlanta.” He immediately caught the attention of Kim Zolciak, who began pursuing him. An older woman, Kim was immediately teased by the ladies for being a cougar.

But, Kroy proved to be up for the challenge, marrying Kim in 2011. On top of that, he adopted her daughters, despite him being closer in age to Brielle than Kim. Eight years later, Kroy welcomed four children of his own with Kim, along with the two he adopted.

The oldest two are now both grown, with Ariana showing off her new house, recently. Clearly in the video is Kim, even though she is trying to stay hidden. Rumor has it that she’s pregnant, given the photo circulating, which looks like she’s sporting a baby bump, and Ariana, in the video, says someone is three months pregnant, and it looks like it’s her mom, Kim, she’s referring to.