Skip to content
You are here
Home > Hip Hop News > Drake got booed off stage at Camp Flog Gnaw, last night, because fans wanted Frank Ocean as the surprise guest; Twitter is disgusted, asking how one boo’s Drake [VIDEO] 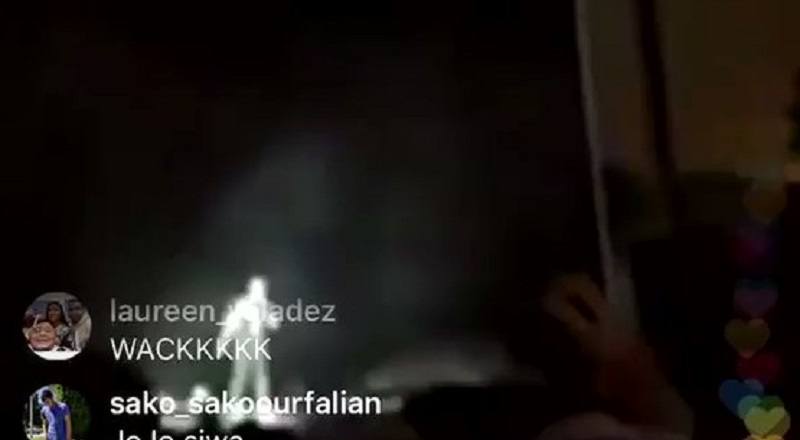 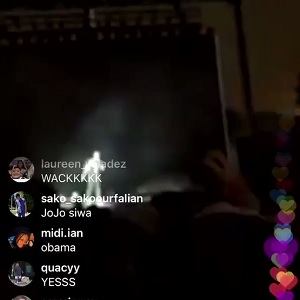 When it comes to the 2010s, Drake has easily been the most-dominant rap artist. His run began, in 2009, and he was already the highest-selling rapper by 2010. At a time when artists are not as consistent as they once were, Drake filled that void.

Drake’s run also helped end the “albums” run, as he has dominated the charts with albums and mixtapes. Honestly, his 2015 mixtape run may have accelerated the streaming era. Months after his album, TIDAL launched, and so did Apple Music, vying for artist partnerships.

Since 2015, Drake has topped Billboard’s Hot 100, several times over, solidifying his number one status. In this run, Drake only took 2017 off, but there are a segment of fans not that into him. Last night, Tyler, The Creator had him as the special guest at Camp Flog Gnaw, but Drake was booed, as they wanted Frank Ocean, and the fans on Twitter, plus some celebrities, are in total shock at this turn of events.

Read the tweets about Drake being booed below: