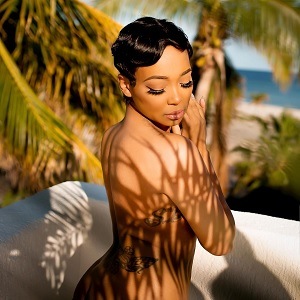 Veteran singer, Monica, has shared much of her life, over the years. As the music stopped delivering the hits she once provided, so easily, she pivoted into reality TV. Before the ensemble casts dominated reality, individual shows did.

Monica had a reality show on BET, which followed her family life. It was there where her and Rocko’s problems became public knowledge. Her reality TV time also followed her and Shannon Brown’s union, marriage, children, and led to coverage of the longtime rumors.

Earlier this year, Monica confirmed she and Shannon Brown were going to split. But, it was earlier this week, when she and Trouble were hanging out for his birthday, sparking rumors of them being an item. It hasn’t been confirmed what they’re doing, but Monica set an IG thirst trap, for anyone that is interested. 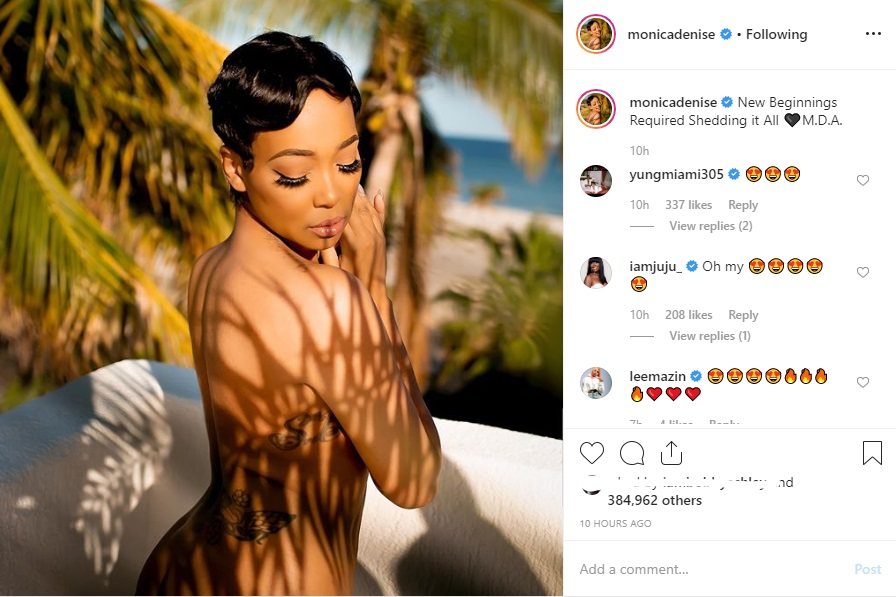 Nicole Murphy shares beautiful post of her parents, reveals her mother died, saying she can now rest in peace with her dad [PHOTO]
T.I. Has Social Media on Fire as He Says He Takes His 18-Year-Old Daughter Deyjah to a Gynecologist After Every Birthday to Make Sure She’s Not Having Sex