Skip to content
You are here
Home > Hip Hop News > #LizzoIsOverParty dominates Twitter, after Ariana Grande fans slam her for adding Ariana to the “Good As Hell” remix, and not crediting her, accusing Lizzo of using her, but Lizzo fans say NO 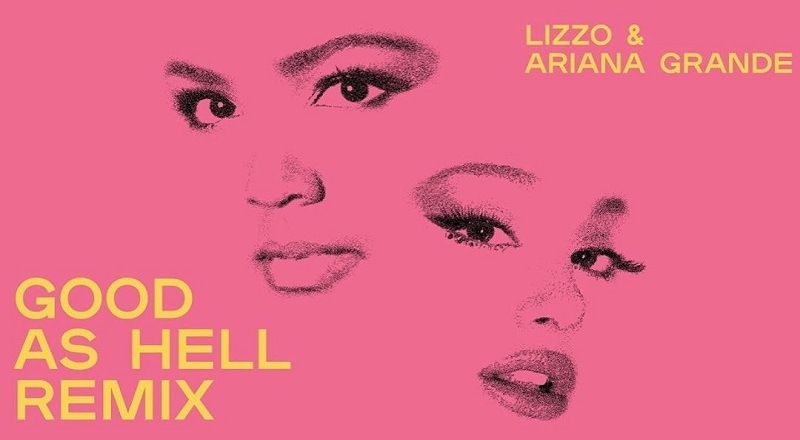 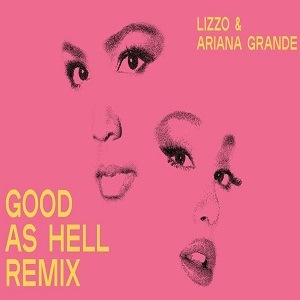 Much has been said about 2019 being the year of Megan Thee Stallion, DaBaby, and Lil Nas X, especially during the first part of the year. Even though her success has been there, Lizzo has been overlooked. But, she is another 2019 phenom, on the list.

Lizzo broke through with “Good As Hell,” a song which has dominated radio all year long. The success of that song led to a standout performance, at the BET Awards. To continue the success, Lizzo recruited Ariana Grande to join the track.

Ariana Grande has consistently risen the ranks, since her 2013 debut, becoming the biggest name in music by 2018. Since being on top, she has enjoyed an extended run. However, when she was not credited, when “Good As Hell” re-entered the chart, her fans created the #LizzoIsOverParty to go at her for excluding Ariana, even though it was Billboard who did it.

See Lizzo’s IG post and the #LizzoIsOverParty tweets below: 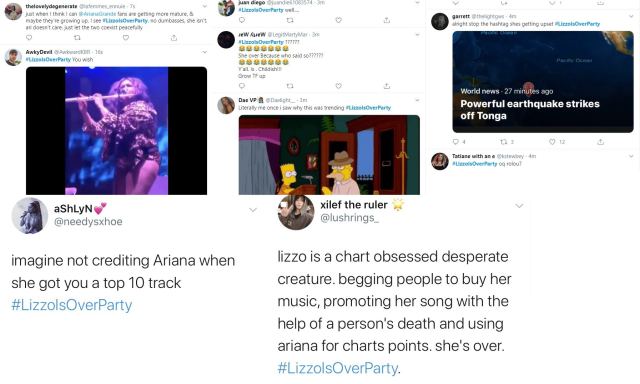