Skip to content
You are here
Home > Hip Hop News > Tank doubles down on liar comments, talks new music, and more on “The Breakfast Club” [VIDEO] 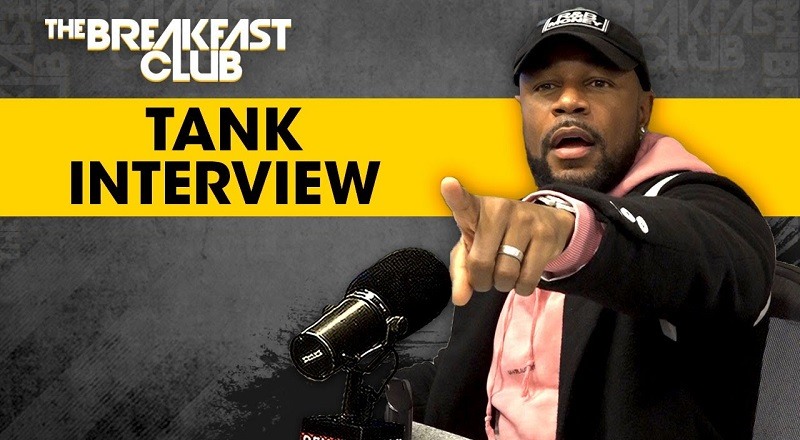 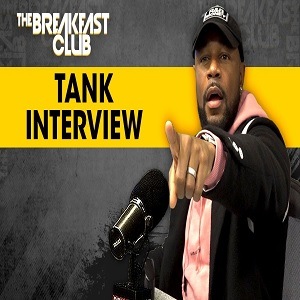 This week has seen Angela Yee become the focus of a lot of controversy. First, there was Gucci Mane’s Charlamagne Tha God interview, where he spoke on his Yee interview from 2010. Nearly a decade later, her show is back, doing more controversial interviews.

Angela Yee hosted Tank on “Lip Service,” earlier this week. During the week, Tank was on the show, and the topic of sexuality was brought up in conversation. Speaking on what makes a man gay, Tank said a man performing oral on another man, a couple of times, doesn’t mean gay.

Now, Tank has made his return to “The Breakfast Club,” where he speaks to DJ Envy, Angela Yee, for the second time this week, and with her alleged rival, Charlamagne Tha God. The conversation takes on the liar comments, before Tank discussed his new music. There is a lot to unpack in this video.