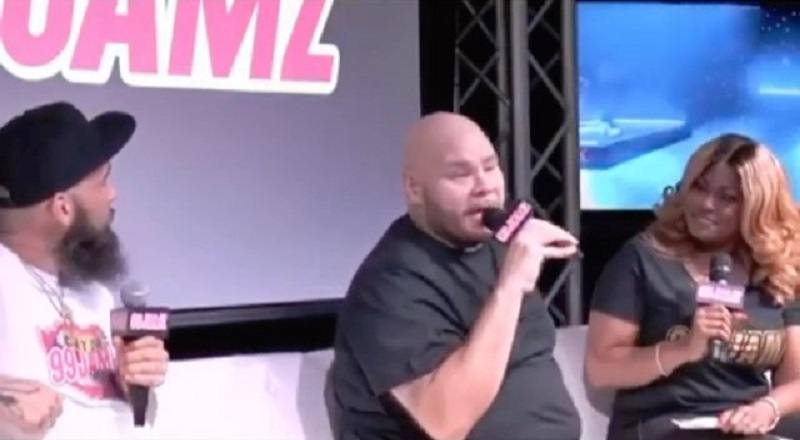 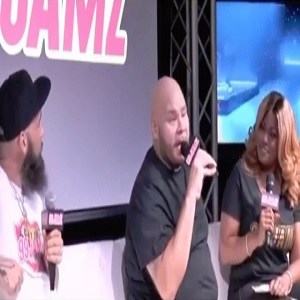 The success of “All The Way Up” revived two careers, not just one. A lot has been said for what the song did for Remy Ma, but Fat Joe was also considered in the past tense. After his albums in 2009 and 2010 flopped, not even delivering the typical one hit, he only dropped singles.

In 2011, “Another Round” became a big single, featuring Chris Brown, getting radio play for two years. But, the buzz wasn’t enough to sustain, and then he had the “Instagram That Hoe” blunder with Juicy J. Going back in and doing “All The Way Up” put Fat Joe back on the map.

Fat Joe did “All The Way Up” and the song led to the TIDAL deal, the alliance with Roc Nation, and the joint album with Remy Ma. While Remy went onto sign with Columbia, Fat Joe stayed independent, working on an album, but made it a joint album with Dre, after “So Excited” blew up. Now, in an interview with Supa Cindy and DJ Entice, Fat Joe is saying Family Ties, due December 7, could be his final album.