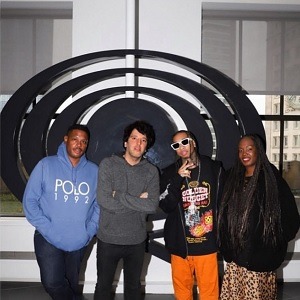 From the looks of things, EMPIRE Distribution is proving to be fertile breeding ground for Columbia Records. Three years ago, Fat Joe and Remy Ma dropped “All The Way Up” with EMPIRE. The success of that song led Remy Ma to be signed by Columbia.

In 2018, Tyga had the most-unexpected comeback, when “Taste” emerged as a hit single. That single reversed Tyga’s career, putting him back on top of the game. Still riding that momentum, Tyga managed to stay in the spotlight.

Popular hip hop journalist, Elliott Wilson, made a big announcement, this morning. He revealed Tyga signed with Columbia Records in a multi-million dollar deal. Along with this, he shared a photo of Tyga at the offices, with the label’s executives. 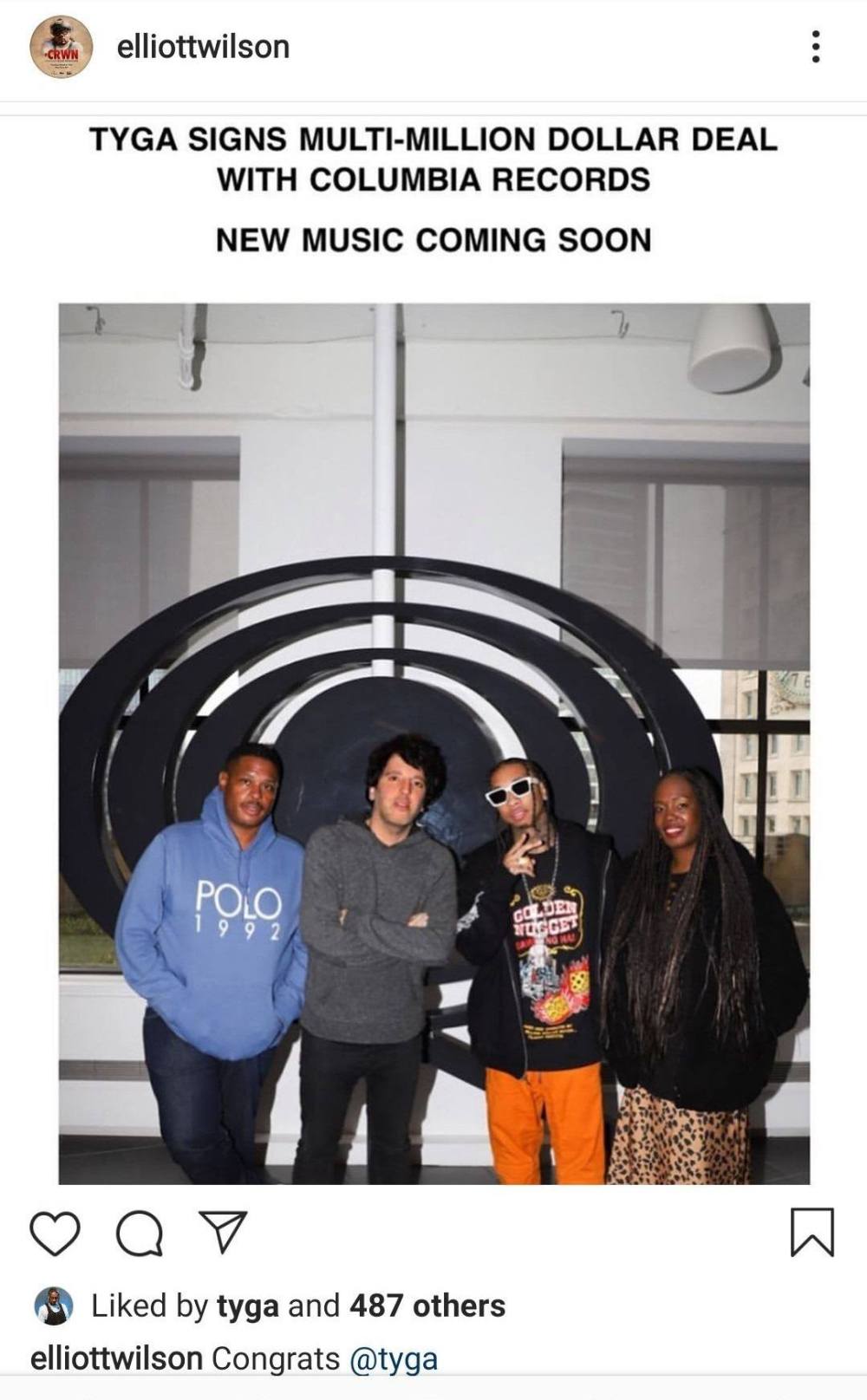 Lala Anthony talks life after “Power,” parental guidance, upcoming roles, and more on “The Breakfast Club” [VIDEO]
Male fan tried to slide under Megan Thee Stallion, while she was twerking on stage, security drags him away, and Twitter trashes him for it [VIDEO]