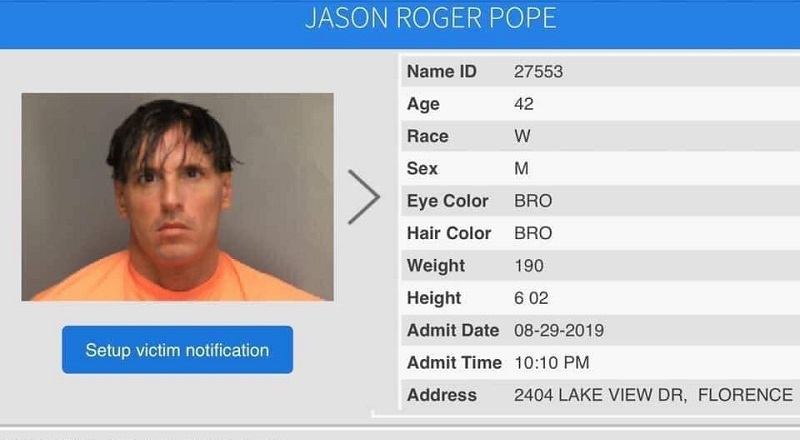 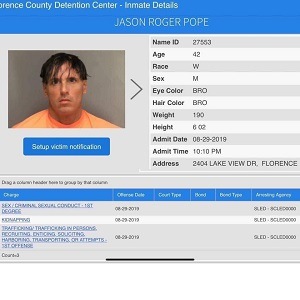 Wow, this is one of the craziest stories to crop up, in a while. The hip hop world is alluring and welcoming. Promises of glitz and glamour are enticing, bringing in people of all races and backgrounds, as almost all are welcomed.

Local rap scenes have become highly profitable, as small town DJs and promoters have found ways to make money. Some use their industry connections and local appeal to build stable businesses. Again, the allure of glitz and glamour open doors for other activities.

In Florence, South Carolina, Jason Roger Pope, aka DJ Kid, became one of those success stories. However, his life is anything but successful, according to his arrest report. This, along with the news reports of him spreading AIDS to unknowing African-American women, intentionally, have people upset.

One woman on Facebook spread the news, with additional information on DJ Kid.

Read all the details about this case and Pope’s own Facebook status below: 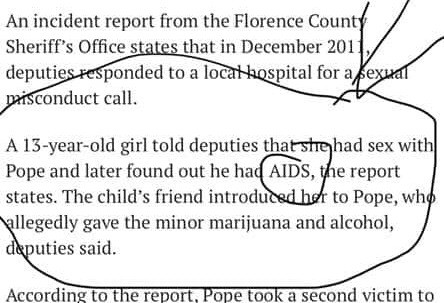 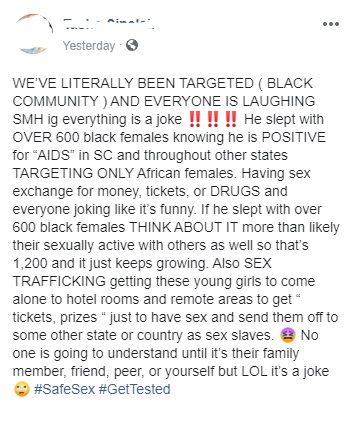 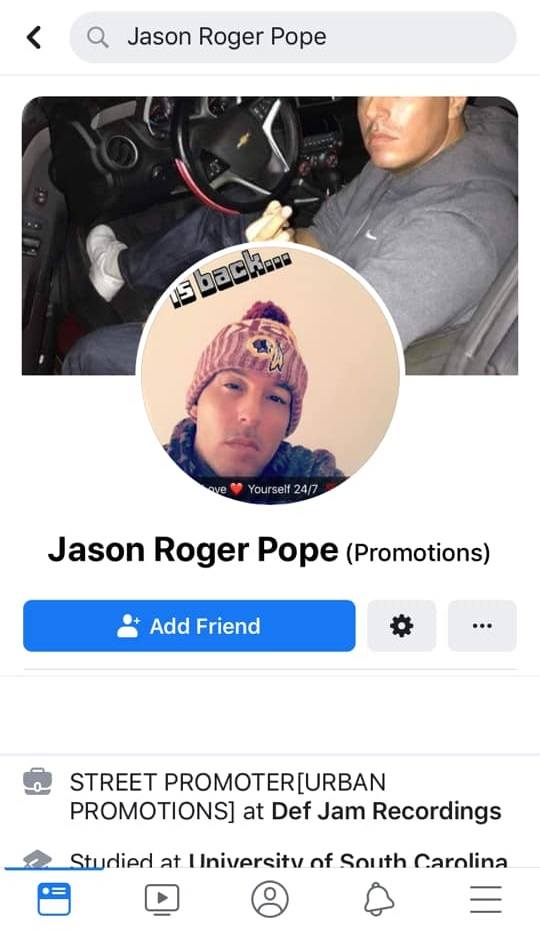