Skip to content
You are here
Home > Hip Hop News > LaVar Ball is being sued by his business partners, who accuse him of embezzling $2.5 million from his company to fund his extravagant lifestyle 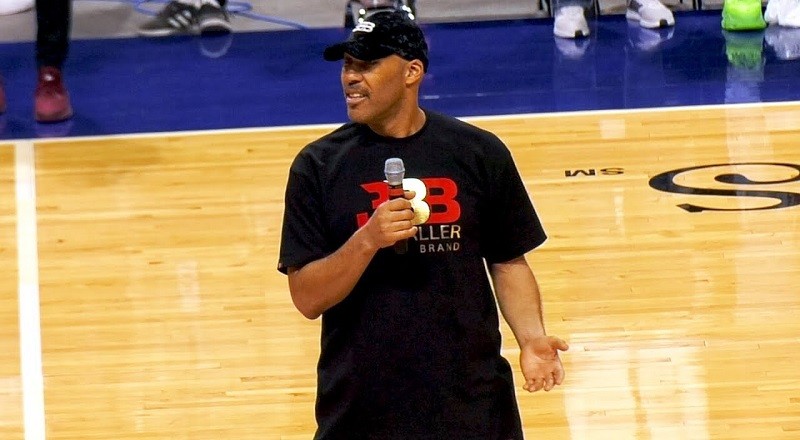 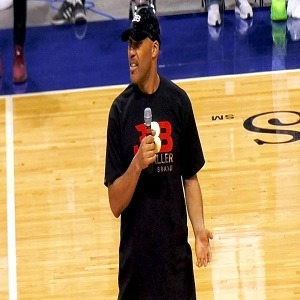 Out of nowhere, LaVar Ball became one of the biggest names in sports, emerging in 2016. There is a reason people never heard of him or his company, Big Baller Brand, until then. The reason for this is because the company didn’t exist.

LaVar Ball and his business partner, Alan Foster, birthed the idea in 2016, after having Ball Sports Group. Since 2017, LaVar Ball has become a media personality. Foster claims this was LaVar’s goal the whole time, to build his sons, while he was the biggest star.

Alan Foster is currently suing LaVar Ball for $2.5 million, accusing him of using both Big Baller Brand and Ball Sports Group as his own personal piggy bank. He claims LaVar Ball used that money to fund his lavish lifestyle, something Lonzo Ball ironically sued Foster over, last year. Whatever the case, Foster said Ball had poor savings, poor credit, and zero business acumen.