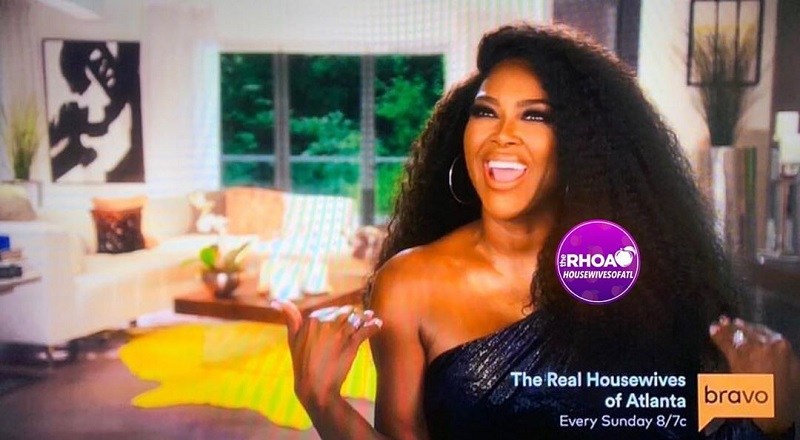 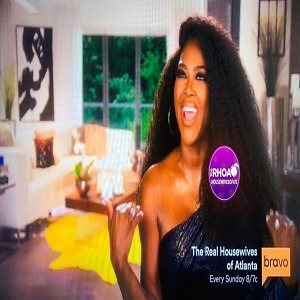 Always notable, Kenya Moore didn’t actually rise to fame, until 2012, twenty years after she won Miss USA. It was the confusion over this title, and that of Miss America, that sparked Kenya’s longstanding feud with Porsha Williams. A year ago, that feud ended.

Both ladies rose to fame, when they joined “The Real Housewives of Atlanta,” in 2012. Immediately, the two got into a fight that put them both on the map. Their fight, in 2012, paled in comparison to their 2014 fight, during the reunion, which cost Porsha her peach, for a season.

Kenya Moore rescinded her own peach, following the 2017 season, where she and Kim Zolciak had several fights. Aside from a cameo, during the season eleven finale, Kenya was absent for the entirety of last season. But, she’s back for season twelve, with her peach, and here is her confessional look.

“The Real Housewives of Atlanta” returns for season twelve on November 3.

See the full, large, photo of Kenya Moore below: