Skip to content
You are here
Home > Hip Hop News > Safaree and Erica Mena Set to Get Married on October 7; Wedding Ceremony Will Also Be Filmed For ‘Love and Hip-Hop’ [VIDEO] 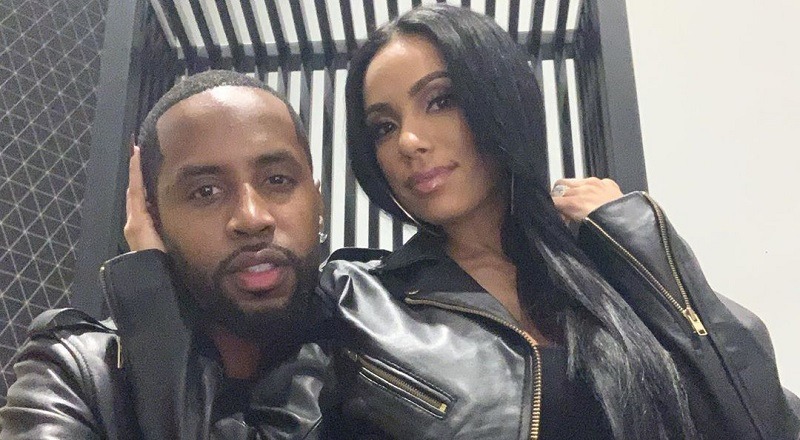 Safaree and Erica Mena first went public with their relationship last November and over a month later on Christmas Eve, proposed to her. Over the summer, it almost looked like the engagement was off after Mena posted a video to Instagram of flowers on the ground that she threw from Safaree. This was due to cheating allegations. The two soon worked things out.

As far as the wedding, the official date is here and its coming very soon. According to The Jasmine Brand, its set for a October 7 date. In addition to this, it will be filmed for Love and Hip-Hop. It’s unclear which series it will be aired on but we can expect it to possibly be on New York.

There will be a bridal party shown for Mena as well that will include LHH co-stars. This will be the first marriage for both Safaree and Mena. Check out him proposing on Christmas Eve last year below.

She said yes! #Safaree and #EricaMena are engaged ***SWIPE***