Skip to content
You are here
Home > Hip Hop News > Evelyn fell into the bushes chasing Cece and Twitter loved every second of it, wanting the whole scene, and questioning if she got thrown in #BBWLA #BasketballWives 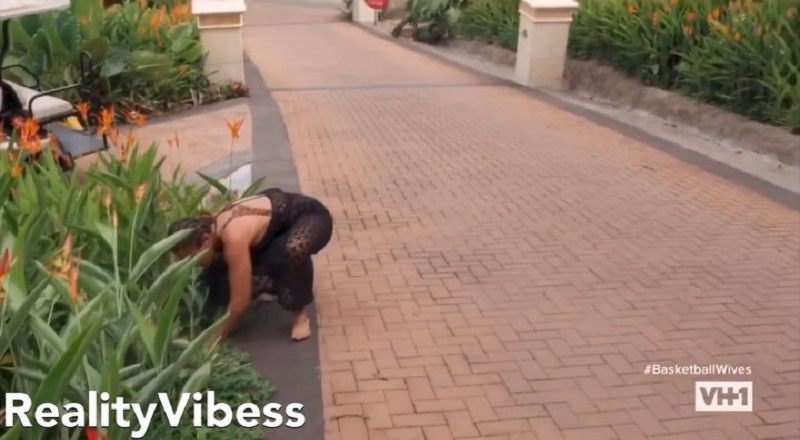 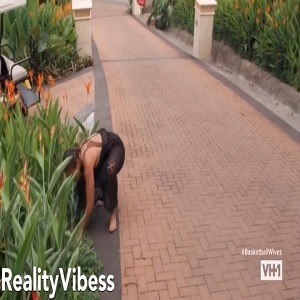 Every night “Basketball Wives” airs, and Evelyn Lozada is on, the show is about her. Tonight, she had her major showdowns with OG and Cece, both of which had very different reactions. With OG, Evelyn had the fans’ support, but with Cece, fans were against her.

In the middle of the ladies’ dinner, Cece decided to confront Evelyn, leading to a massive blowup. As the two argued, Cece decided to walk away. Being her typical aggressive self, Evelyn followed Cece, as the argument escalated to potentially physically.

Evelyn chased after Cece, but wound up in the bushes, before she got to face her. The fans on Twitter, after witnessing this scene, began calling Evelyn “Bushes.” Along with this nickname, fans questioned whether Evelyn actually fell, or if she was thrown into the bushes she’s now named after. 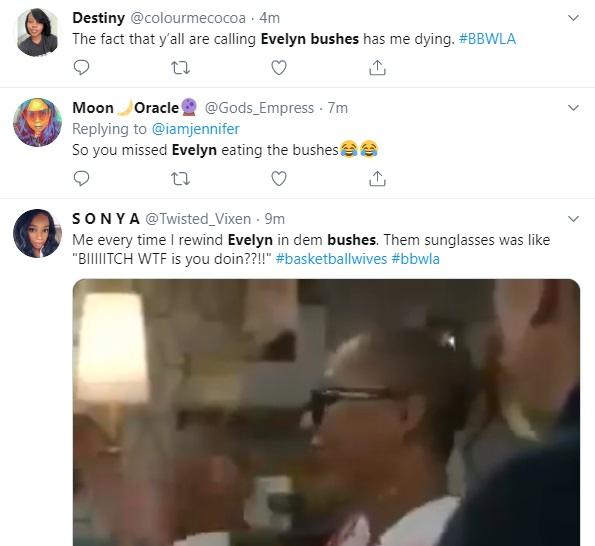 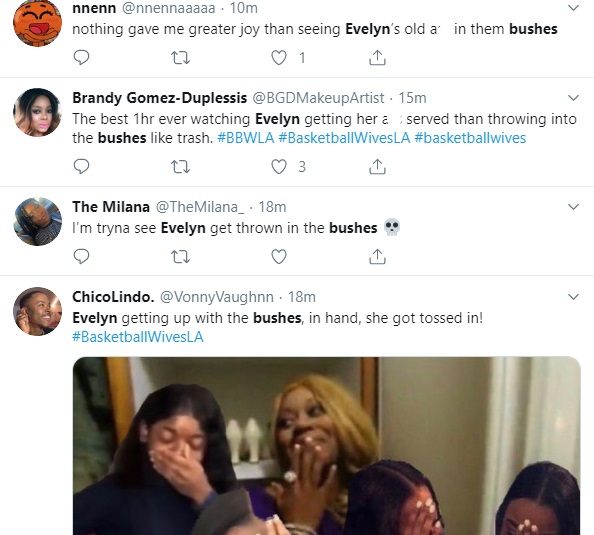 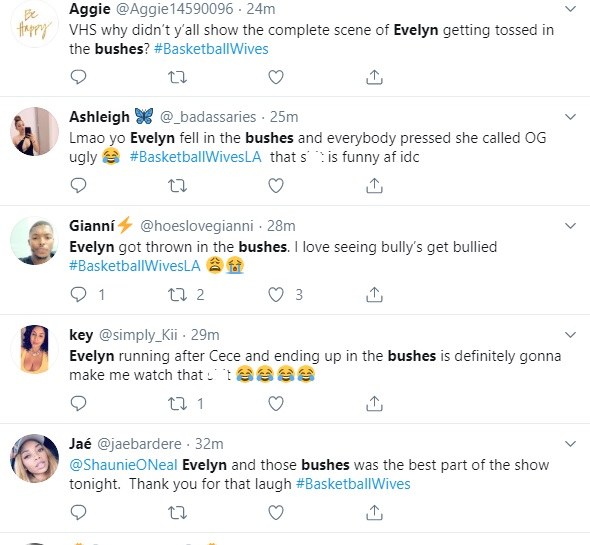 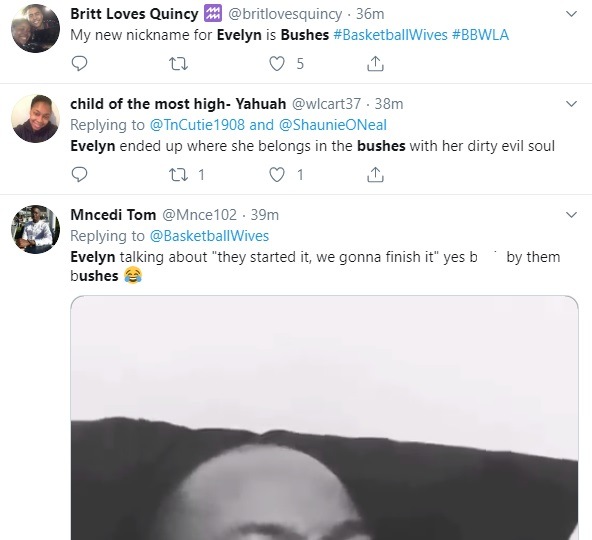 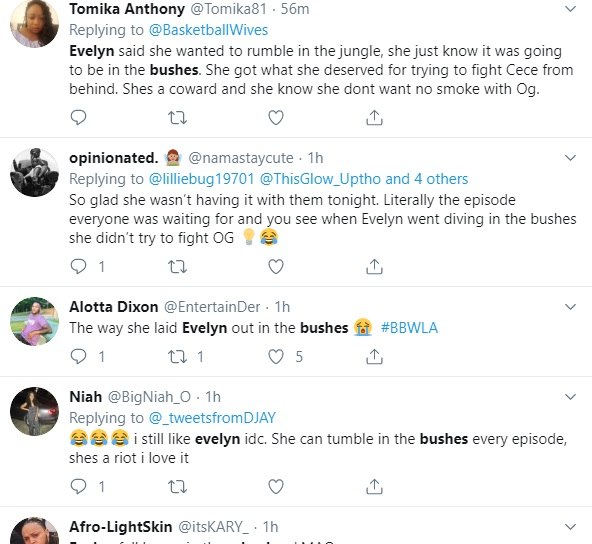