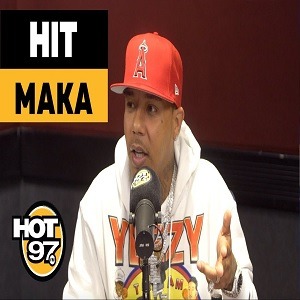 Truly, Hitmaka has forged his own path, to become one of the biggest names in hip hop. It was back in 2007, when Chicago rapper, Yung Berg, hit the scene. From the gate, he was a big deal, scoring his hit single, “Sexy Lady,” which dominated radio.

Yung Berg also knocked it out of the park with “Sexy Can I,” Ray J’s hit single, where he was featured. But, prior to that, Yung Berg was signed to DMX’s Bloodline label. However, producing was his calling, and that led to his new role, as an executive.