Skip to content
You are here
Home > Hip Hop News > Khia roasted TF out of Bobby Lytes and gave Trina a read, prompting the #LHHMIA star to go in on her on IG Live, and Khia tells him to wash his face before coming for a “real roaster” [VIDEO] 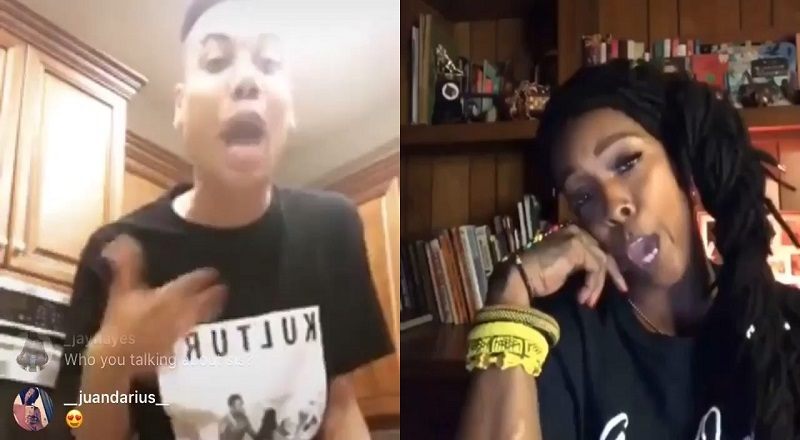 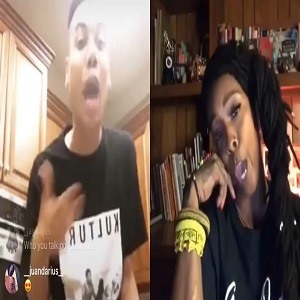 Long before hip hop found a home on the internet, Khia and Trina were beefing with each other. Early on, Khia actually was just as big of a star as Trina was. The summer of 2002 saw Khia drop “My Neck, My Back,” and create an anthem.

However, Khia never managed to deliver another hit, whereas Trina consistently came with records. Meanwhile, Khia faded from the spotlight, returning in the era of social media. Killing it with the viral videos, she recently came for Trina’s mother dying.

Khia came for Trina and her cousin, Bobby Lytes, who has risen to fame via “Love & Hip Hop Miami.” Making fun of Bobby’s sexuality, she sparked a major response from him on IG Live. But, Khia came right back for him, telling him to never roast a roaster without washing his face, and then coming for Trina’s mother’s funeral.

#bobbylytes responds to #khia after she went on a live about him and his cousin Trina.