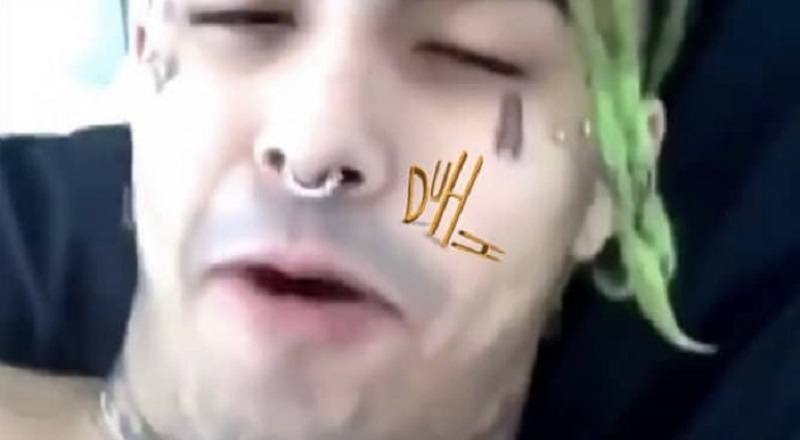 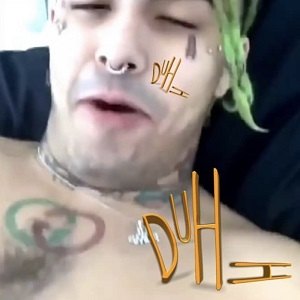 Two years ago, Lil Pump began taking over the IG blogs. All the hype was centered around “Gucci Gang,” his viral hit, which would spill over into radio. Interest immediately built for Lil Pump and a bidding war soon started.

Early in 2018, Lil Pump saw his popularity increase, and the labels came calling. At the time, DJ Khaled, a major Miami figure, was still riding high, and looked to be the favorite to sign him. After making some public appearances, the deal looked set.

Lil Pump would go onto sign elsewhere, but has seen his popularity wane, since early 2018. However, another rapper is attempting to bring the young Lil Pump back into the spotlight. A rapper named Lil Ominous is putting Lil Pump on blast, calling him a rapist, accusing him of violating the consent of a young woman. 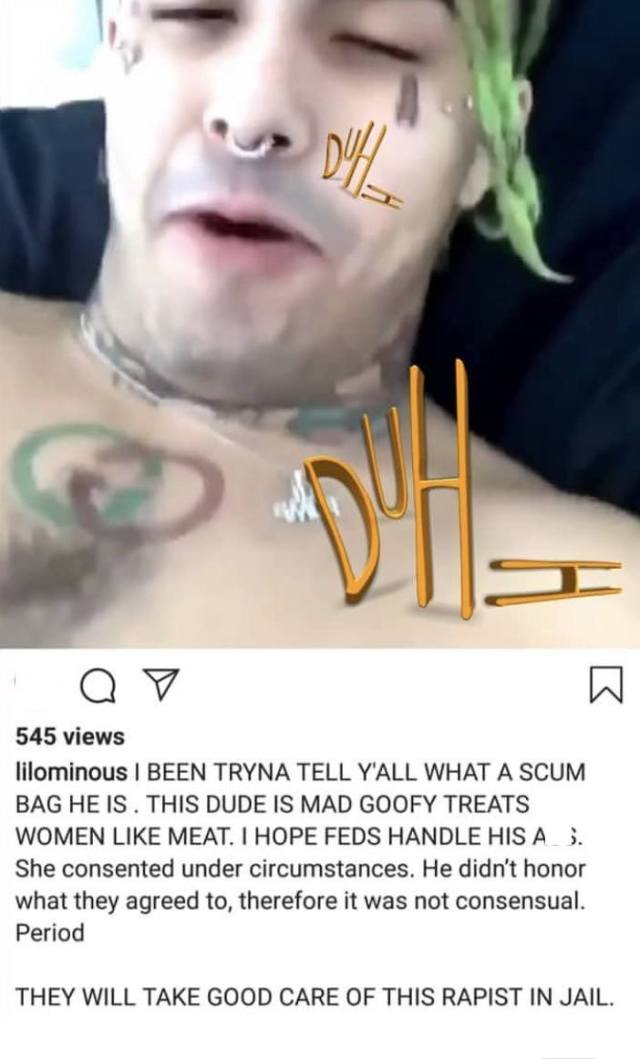