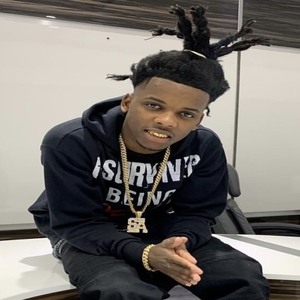 In February, there were rumors about Jacksonville rapper and Flo Rida’s Strong Arm artist Baby Soulja dying. This was after a car accident but it turned out that he was alive and well. This week, Soulja was reportedly taken into custody in Savannah, GA with 48-year-old Adrian Dove as a result of being connected to a shooting, according to WTOC 11. The victim was 33-year-old Dorian Brooks. Dove was taken into custody by the New York-New Jersey Regional Fugitive Task Force on September 3 in Ithaca, New York.

The shooting initially took place on May 19 around 2:50 a.m. Police found Brooks dead at the scene. Soulja is facing a murder charge while Dove faces a charge of party to a crime.

“I am proud of the outstanding work from our detectives and the dedication from the multiple task forces that assisted us with this case,” said Roy Minter, SPD Chief of Police, to WSAV 3 .Due to their work, the family of this victim finally has the closure they deserve.”

Soulja is known for records such as ‘Average‘ featuring Kodak Black and ‘Dirty‘ feat. Boosie Badazz. Check out a video posted to his Instagram page this week where he’s on the phone from jail saying he will be coming home soon.