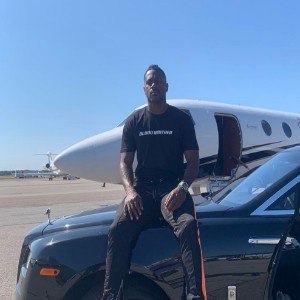 The saga of Antonio Brown continues.

The recently released Patriots players had some things to get off his chest regarding his absence from football Sunday. In s series of tweets earlier this morning, Brown announced that he will no longer be playing in the NFL. He cited owners not being held to the same standards as players as a reason for his displeasure.

Brown also went on to call out several individuals who ran into their own legal issues stemming from sexual assault cases. Patriots Owner Robert Kraft got caught up in soliciting a prostitute last winter. It was also revealed that the den of prostitutes were sex trafficking victims. Others who have been accused of sexual assault, including his former quarterback in Pittsburgh, Roethlisberger, and Hall of Famer Shannon Sharpe. 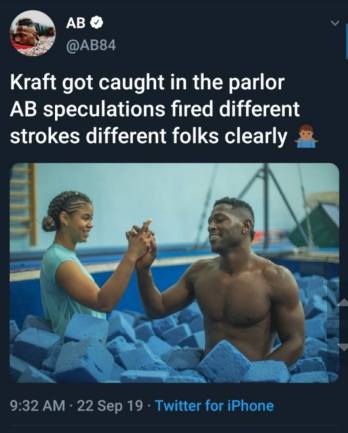 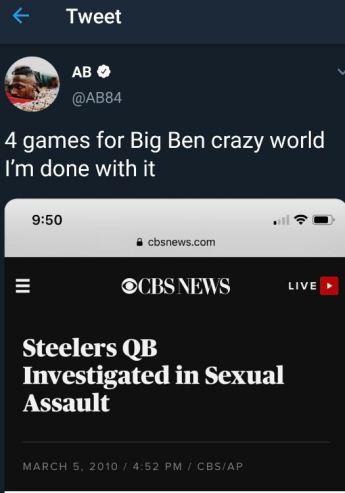 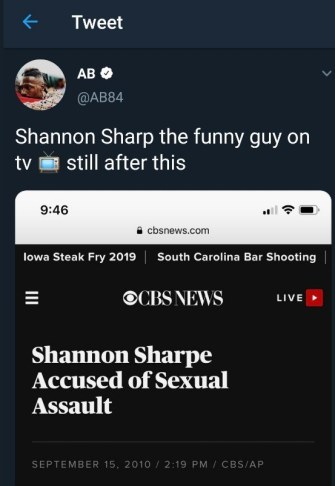