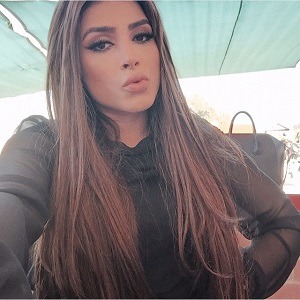 About a year and a half ago, Drake found himself being tied to a controversial woman. Known for her past affiliation with El Chapo, Claudia Felix was referred to as the “Kim K of organized crime.” She was also referred to as the wife of an alleged cartel leader.

Claudia Felix was quick to put Drake on blast for sliding into her DMs, causing a lot of attention. However, like most stories, such as those, it came and went. Recently, attention has resurfaced to the story, for a major reason.

On Saturday, according to La Prensa, Claudia Felix was found dead in her home. Her home is located in Isla Musala in the city of Culiacan. It was in 2014, when Claudia Felix gained social media notoriety, due to her extravagant lifestyle, but she always denied having any ties to organized crime.

HIP-HOPVIBE.COM partners with “ABOMINABLE” movie for ticket giveaway in LA area
Master P talks No Limit documentary, educating others through masterclass, and luxury sneaker, MoneYatti with “Sway In The Morning” [VIDEO]