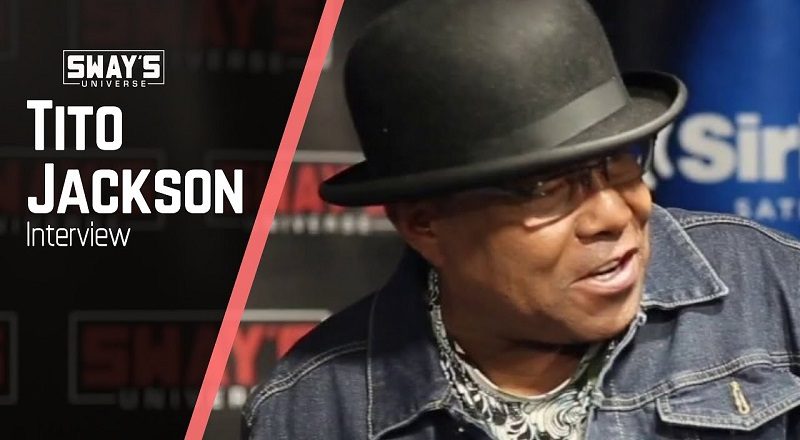 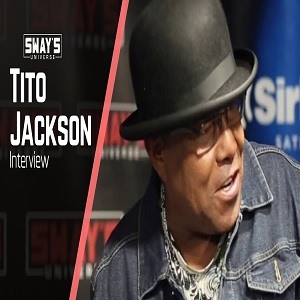 For whatever reason, when it comes to Tito Jackson, people have jokes. While he may not have been as popular as his brothers, particularly Michael, he is still a music icon. Being a part of one of music’s biggest and most-successful groups confirmed that.

Tito Jackson, however, remains a very wealthy man. While life has been good, he’s had to live through decades of people, and the media, spinning stories about his brother. For all the good Michael Jackson did, he was ultimately labeled a villain.

Recently, Tito Jackson appeared at Shade 45, where he and Sway discussed things. The conversation was about Michael Jackson, and his accusers, to which Tito had a special message. Meanwhile, he also talked about some of the classic Jackson family stories.