Skip to content
You are here
Home > Hip Hop News > Supa Cent showed her dramatic weight loss on IG, but showed her surgical scars, down to her groin, causing Twitter to erupt with backlash, accusing her of sharing too much, and being too open + Calling her doctors 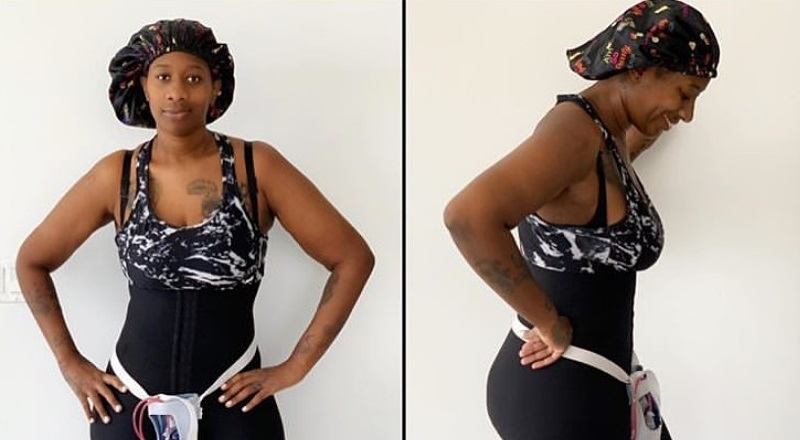 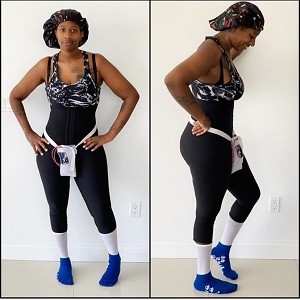 In the world of business, Supa Cent has definitely defied all of the odds, as she made $1 million in one day, on Black Friday, last year. The social media figure did what Kylie Jenner and Rihanna did. One major difference, though, Supa Cent did it first.

While she doesn’t have the celebrity status of those ladies, Supa Cent became popular, online. She used the Instagram platform to also boost her sales. However, Supa Cent also has dealt with her weight, recently having surgery to lose weight.

Yesterday, Supa Cent showed off her weight loss, with the above photo, but also showed her surgical scar. In addition to the scar, that photo also showed her groin. That led to much backlash on Twitter, as fans accused Supa Cent of being too open, and sharing too much.

Read the tweets about Supa Cent below: 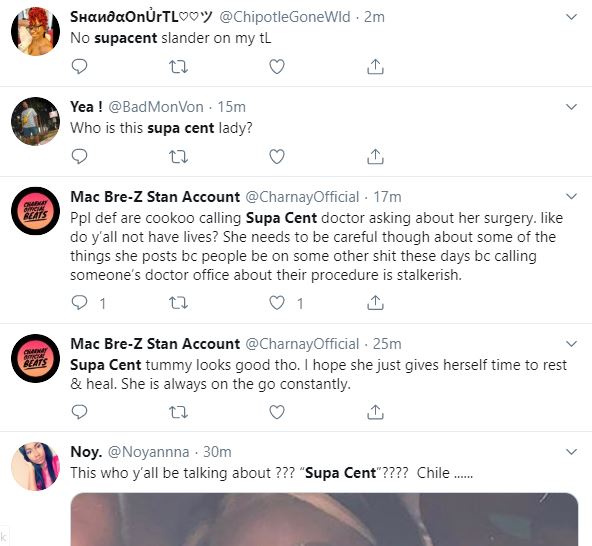 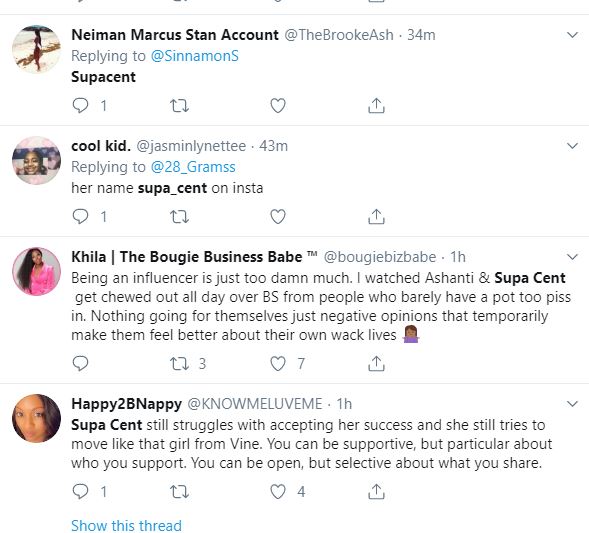 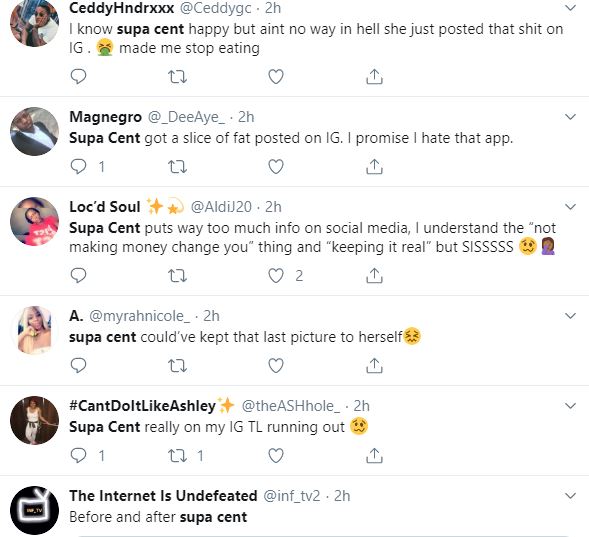 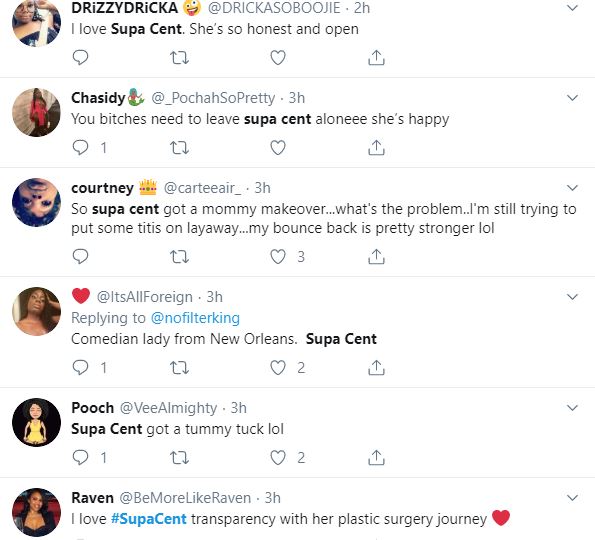 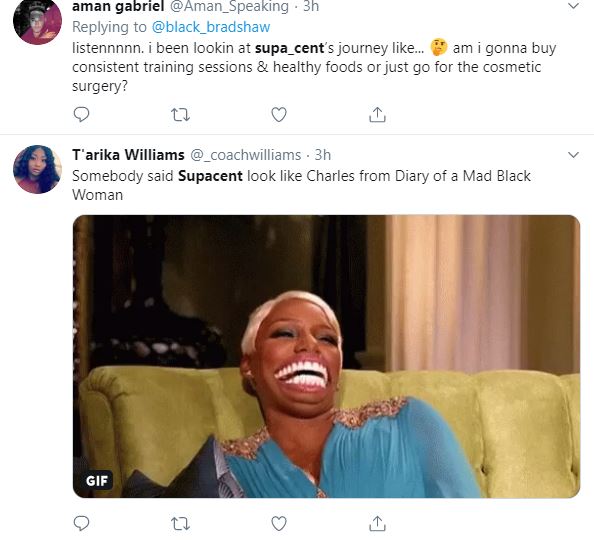