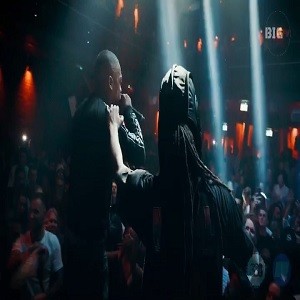 Being on top of the game as long as Drake has definitely opens the door for criticism. The Toronto rapper began taking over the game, early in 2009, and made his official debut in 2010. That span of time, since then, has seen Drake play by his own rules, and win.

Drake was originally an anti beef rapper, but Pusha T tried him, anyway, leading to Lil Wayne jumping in. By 2015, Drake’s friend, Meek Mill, was his rival, and they went the distance. Surprisingly, Drake won the beef, and then delivered “Hotline Bling,” then his biggest hit.

While Drake made peace with Meek Mill, Pusha T remains a rival, and he also has UK rapper, Wiley, coming for him. Previously, Wiley referred to Drake as a “culture vulture.” Now, he is accusing Drake of blocking his single with Popcaan and Nicki Minaj, as Popcaan is signed to Drake’s OVO and Nicki is his label-mate.

Clearly upset, Wiley has come for Drake, warning artists to not sign to OVO Sound, and Drake to not come back to his native, England. 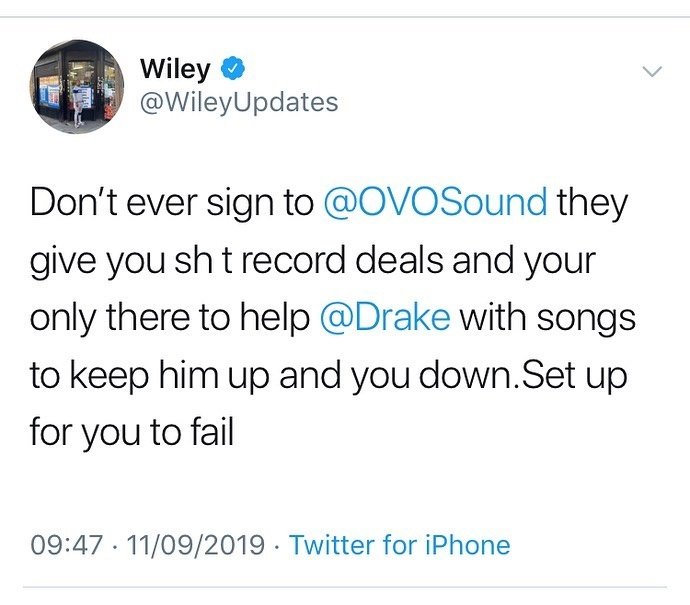 She Belongs To The Culdesac: Guys Express Their Shock After Finding Out Doja Cat Has A White Boyfriend
Kandi Burruss announces Xscape has a new album in the works and that she will be a part of it [PHOTO]