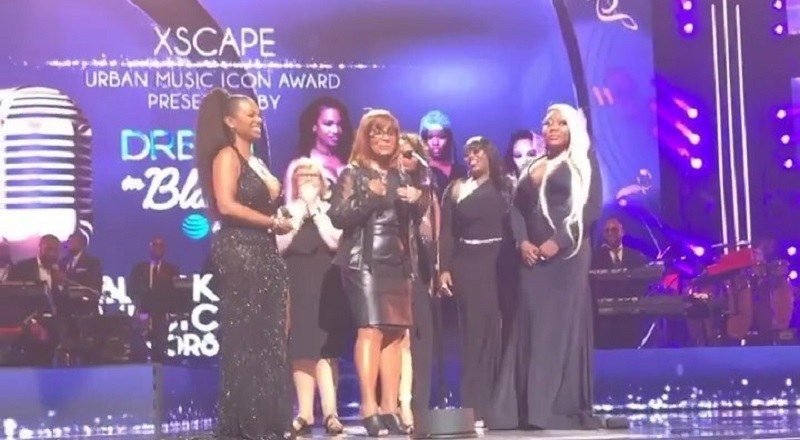 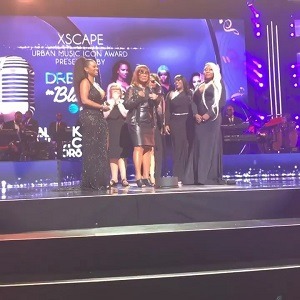 A lot is said about Kandi Burruss, but she definitely does look out for the people she loves. Even though she split from Xscape and felt she was done wrong, Kandi still came through for them. The 2010s have seen many groups, including Xscape, return to prominence.

However, Kandi gave Xscape something no other group received, a high-rated TV show. Through her work with Bravo, as Kandi is a regular on “The Real Housewives of Atlanta,” she got Xscape a show. That show helped make Xscape trend on Twitter once a week.

The momentum led to a new album, but Kandi still turned them down for future collaborations. While Kandi agreed to perform with Xscape, she stayed away from the new music. After being presented with the Urban Music Icon Award, with Xscape, Kandi has now agreed to return and do a new album with the girls. 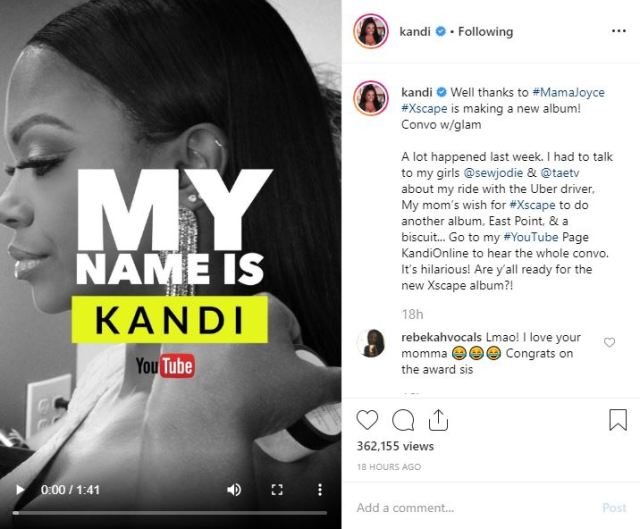