Skip to content
You are here
Home > Hip Hop News > Wack 100 Says He and Blueface Are Beefing; Blueface Responds By Saying He’s Doing Things On His Own And Hits Wack With Suge Knight “All Up In The Videos” Reference As Fans Think The Two Are Trolling [PHOTOS] 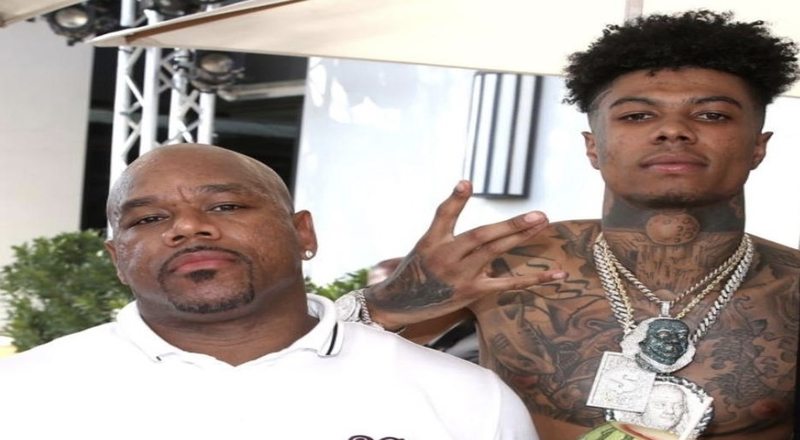 Blueface just went platinum with his 2018 breakout single “Thotiana” but now, it looks like he’s dealing with issues involving his manager and Cash Money West CEO, Wack100. Today, Wack made an Instagram post saying that he and Blueface were beefing with his caption being “Let’s see how fast you mental midgets spread this …….. IG < REALITY.”

Blueface soon responded on his account by saying “I ain’t fuccin wit @wack100 no more bro finna do this shyt on my own if you don’t want yo manager all up ina videos ina club dancin an shit sign wit BluefaceENT.” The Suge Knight 1995 Source Awards reference is always hilarious but it definitely looks like he and Wack are doing this to create some sort of publicity. On the other hand, things could be more serious than they look.

Check out the IG exchange between Blueface and Wack100 below.