Skip to content
You are here
Home > Hip Hop News > Immature gets dragged on Twitter for wanting as much money as Marques Houston; Fans side with MH and say he is the vocals of the group #LHHH 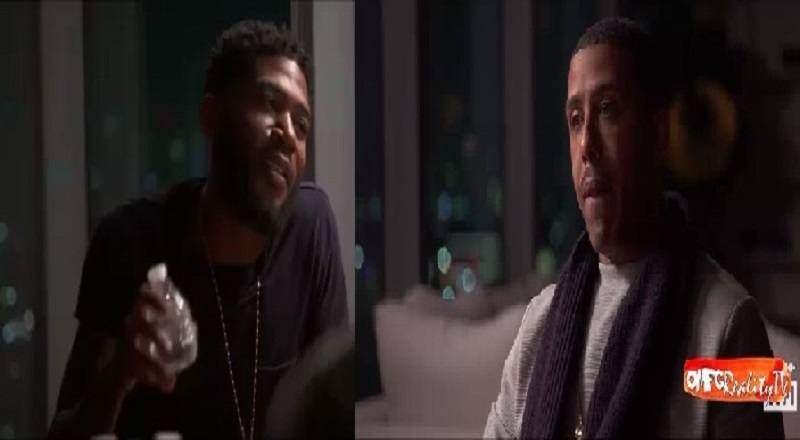 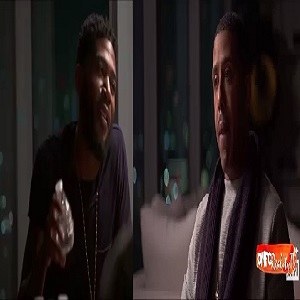 A lot of people on Twitter are trying to dismiss Immature aka IMX, but it’s clear they’re too young to remember. Those who do understand how much bigger they were than B2K. After all, there is a reason Marques Houston’s solo career was bigger than Omarion’s.

Immature reunited, as J-Booog is expanding his portfolio as a businessman. Though the B2K reunion was originally Fizz’s idea, it’s become a J-Booog venture. Thinking bigger, he is trying to get Immature on deck.

Ahead of the sitdown, J-Booog gave Immature props for actually being friends, unlike B2K. As soon as the meeting began, and they talked numbers, J-Booog learned just how much friction there was. As Kelton walked out, and Rome questioned why Marques Houston wanted more, fans understood, dragging the IMX duo.

Read the tweets about Immature below: 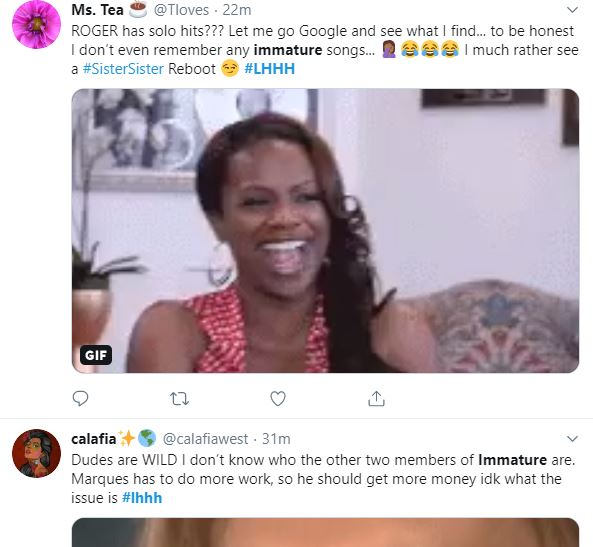 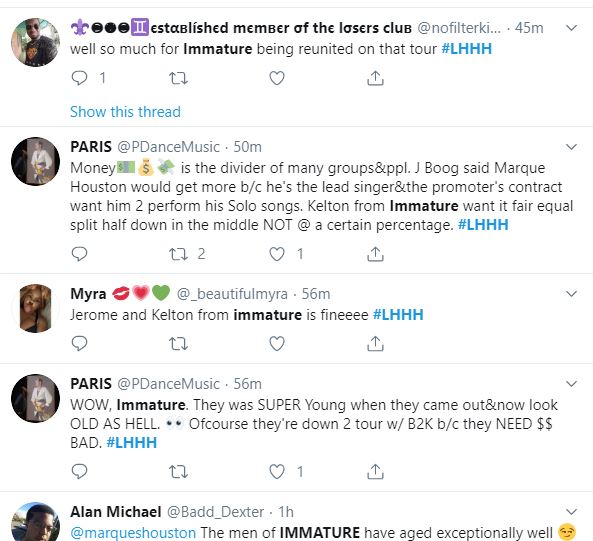 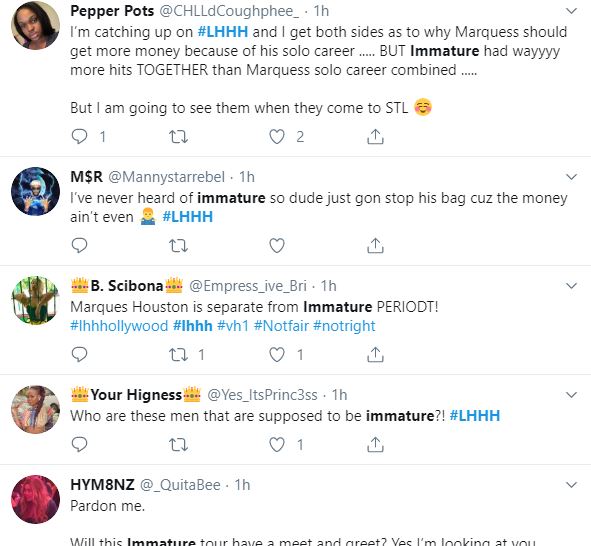 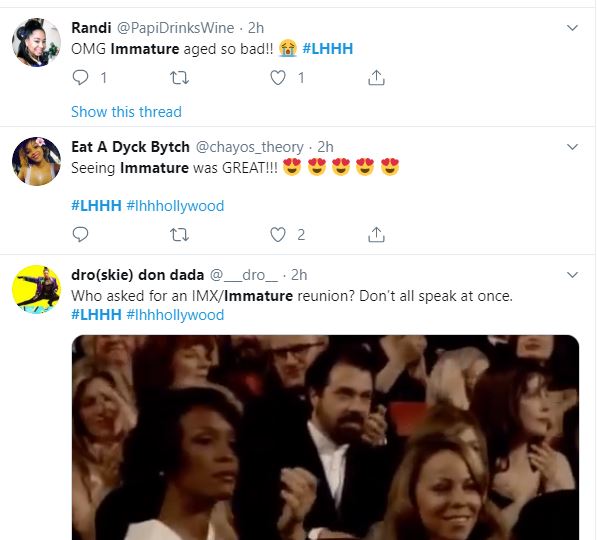 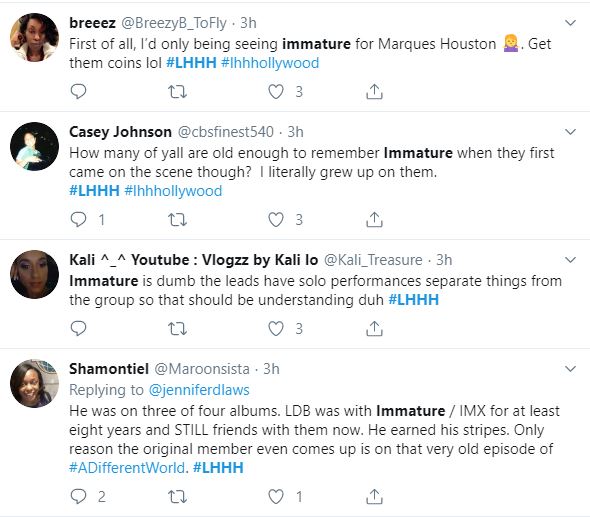