Skip to content
You are here
Home > Hip Hop News > Blake Griffin roasts TF out of Caitlyn Jenner and the Kardashian-Jenner girls, clowning his gender reassignment, and thanking him on behalf of rappers and NBA players for his daughters’ daddy issues 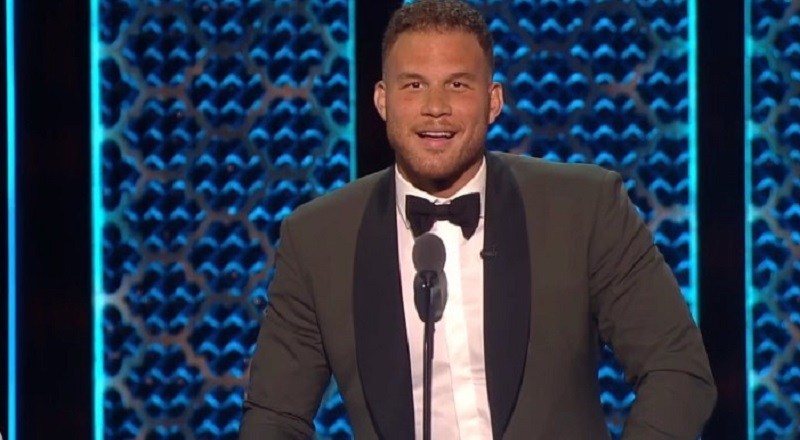 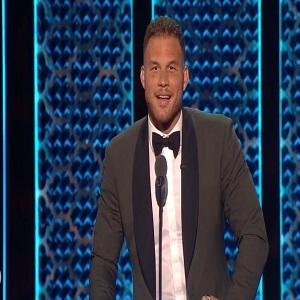 In the near future, Alec Baldwin’s Comedy Central roast will air. This afternoon, a clip from the roast was leaked, as a promo. The clip features Blake Griffin, of the Detroit Pistons, throwing his shots.

Blake Griffin began his career, playing for the Los Angeles Clippers, from 2010-2017. That span of time saw Griffin and Chris Paul turn the Clippers from laughingstocks to consistently one of the NBA’s best teams. But, he still found himself traded to the Pistons.

Recently, Blake Griffin dated Kendall Jenner, which made his jokes hurt that much more. Sitting onstage, alongside of Baldwin was Caitlyn Jenner. Blake Griffin’s jokes went there, as he clowned Jenner’s transition to being a woman, and, on behalf of rappers and the NBA, thanked Jenner for her daughters’ daddy issues.