Skip to content
You are here
Home > Hip Hop News > “Power” went back to the original theme song with Joe, replacing Trey Songz, and social media clowns 50 Cent, saying they bullied the bully, and made him change it back #PowerSeason6 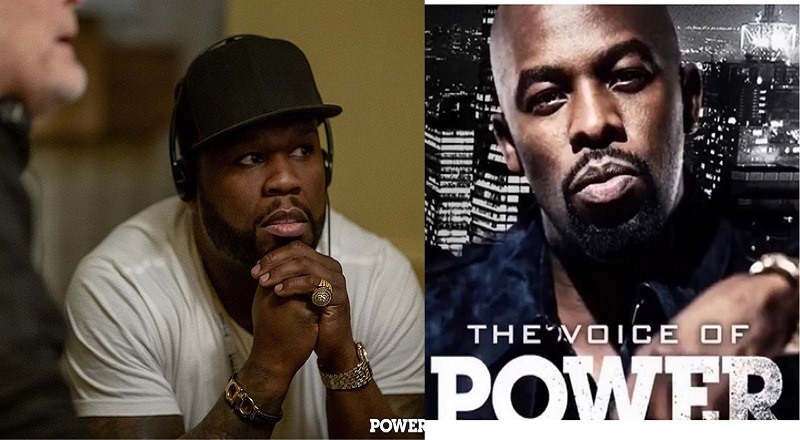 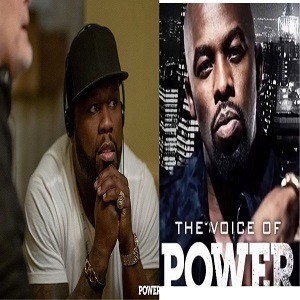 Through his career, 50 Cent built a reputation for being a bully. But, the past decade has seen 50 Cent take some rather public losses. The first major one came when Rick Ross took 50 Cent on, seemingly for no reason, despite rumors of friction.

Rick Ross, unlike the others, only saw his career get bigger, prompting his line “I toted them toolies, I bullied the bullies.” Since then, 50 Cent has found himself a target of foes. However, 50 Cent managed a huge comeback with the “Power” series.

Every summer, fans have gotten used to “Power” season, watching the season’s opening scenes, and then hearing 50 Cent and Joe’s “Big Rich Town.” For the final season, 50 Cent replaced “Big Rich Town” with the Trey Songz remix, leading to much backlash. Despite telling fans to get over it, 50 changed the theme song back, and now social media is taking credit for bullying the bully, as he took that rep to social media.