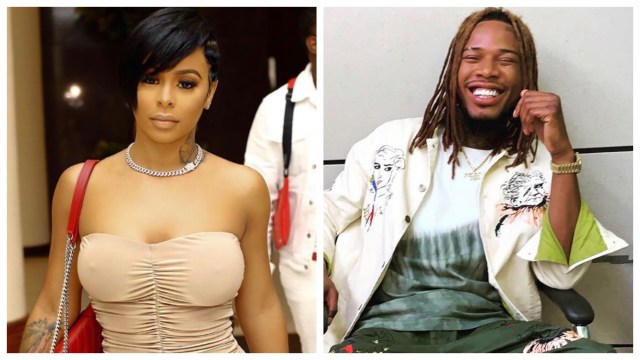 Fetty Wap just spilled some major tea! He went live and discussed his relationship with Alexis Skyy’s daughter, Lay Lay. Alexis has claimed that Fetty was her father, even before she was born. During his live video, however, Fetty alluded to not being the father of Lay Lay.

He said he will always love Lay Lay. He said he was there when she was born and even went to her doctor’s appointments. He then said that he would not step above his boundaries as a father, only if the child was biologically his. On another part of the live, he shouted out all of his baby mothers…but Alexis’ name was missing from the list.

I’m sure Alexis will be responding to his comments today. Sip with caution. 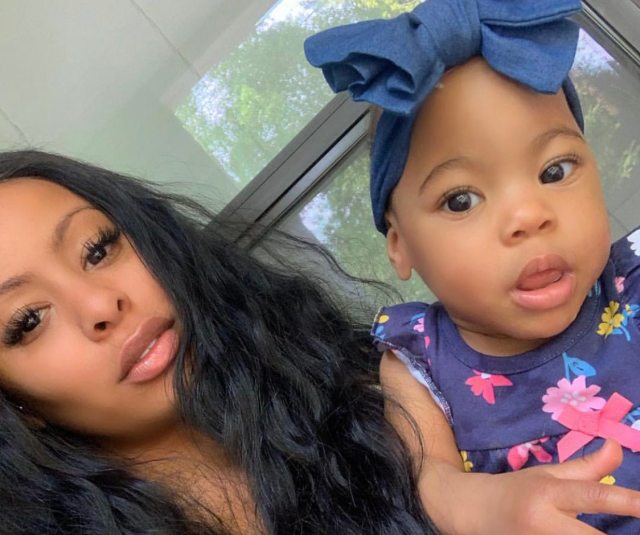 After Twitter Dragged Chilli For Telling a Young Girl That She Didn’t Look Like Her, Receipts Surfaced Of Her Telling Karrueche They Looked Like Just Alike [PHOTOS]
Eazy-E’s Family Pays Tribute To The Legend On His 55th Birthday By Putting In New Tombstone At His Gravesite While Also Celebrating With Friends And Fans [PHOTOS]