Skip to content
You are here
Home > Hip Hop News > Onika dominates Twitter, as the Barbz hope Nicki Minaj reconsiders, after she announces her retirement from the game 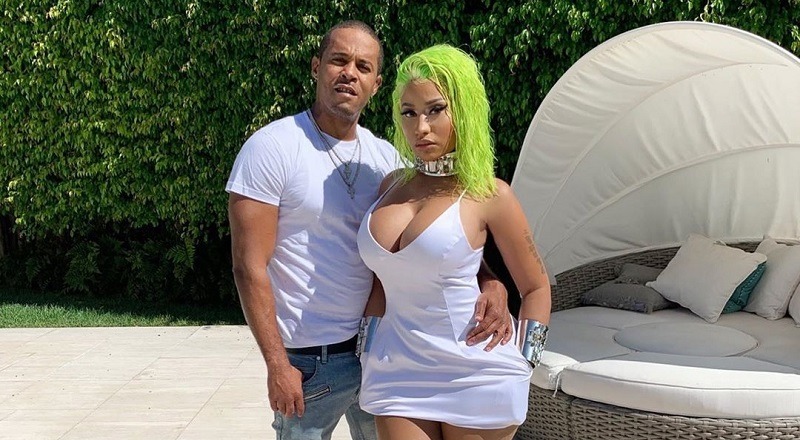 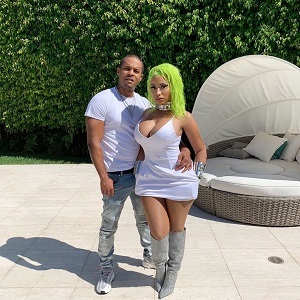 In a decade, Nicki Minaj has become one of the biggest names in music of all-time. Dominating rap, Nicki Minaj set all kinds of records, in just a decade. Her influence has become very pop-tinged, over the past seven years, too.

However, since 2014, Nicki Minaj has contended with an increasing number of female rappers. The first five years of Nicki’s career saw her as the only prominent female rapper. But, 2014 saw Iggy Azalea finally blow up, and 2016 saw Remy Ma re-emerge, and 2017-now is Cardi B.

Along with Cardi B, there is Megan Thee Stallion also beginning to dominate the game. Since Cardi B emerged, Nicki Minaj has experienced major backlash. When she announced her retirement, the Barbz have been dominating Twitter, begging Onika to stay in the game.

Read Nicki Minaj’s announcement tweet and the tweets from the fans below: 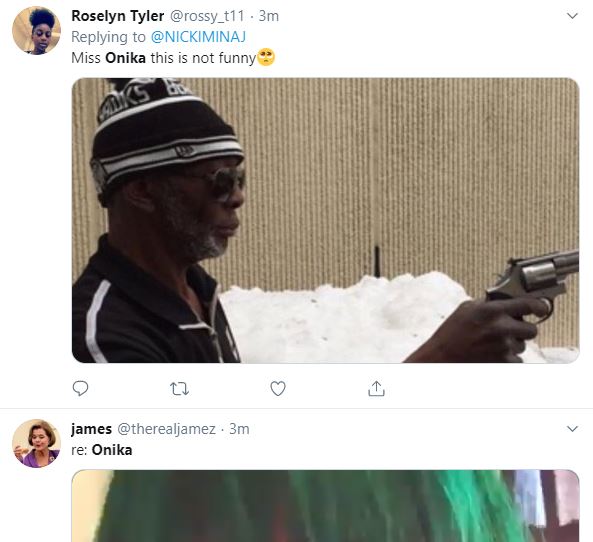 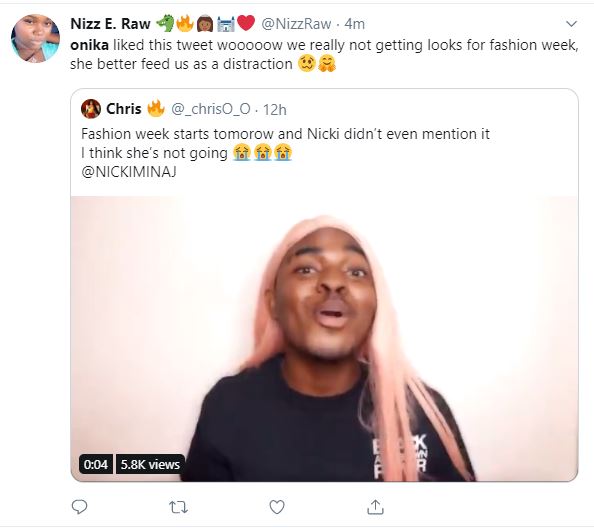 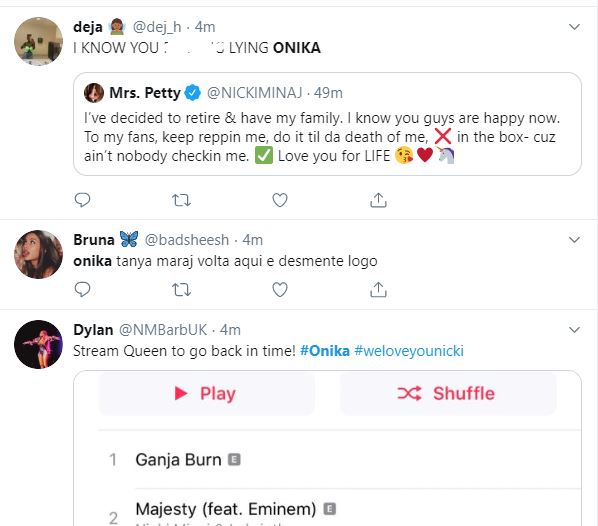 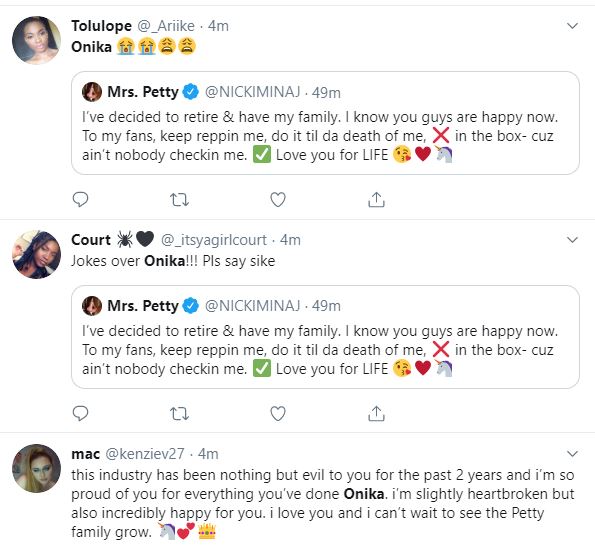 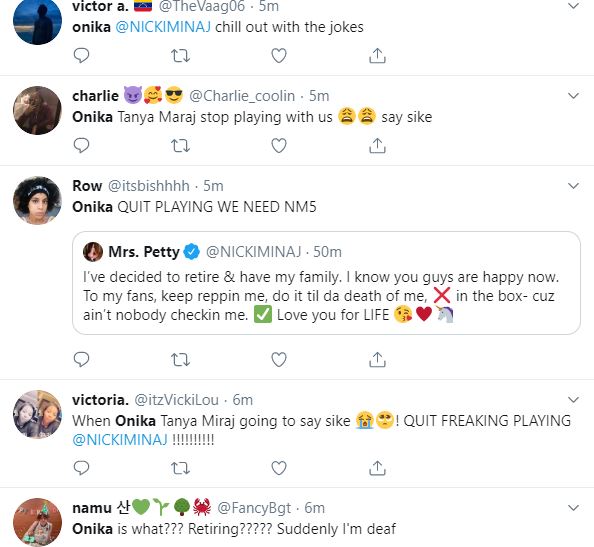