Skip to content
You are here
Home > Hip Hop News > RIP Lashawn Daniels: Famed producer and songwriter for the likes of Beyoncé, Michael Jackson, and many more, died this morning #RIPLashawnDaniels 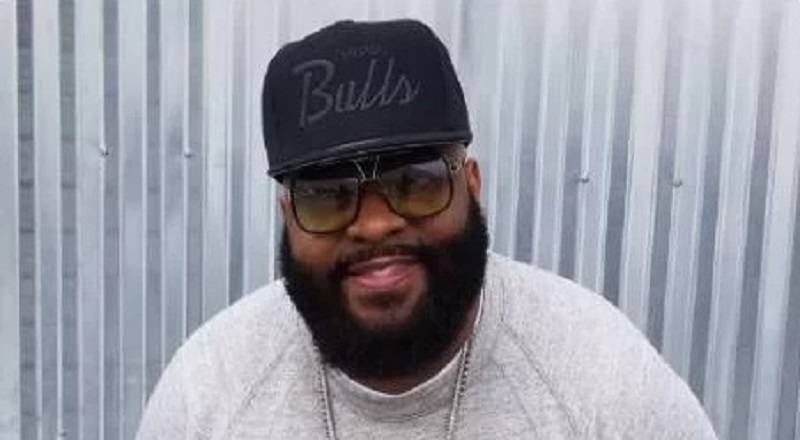 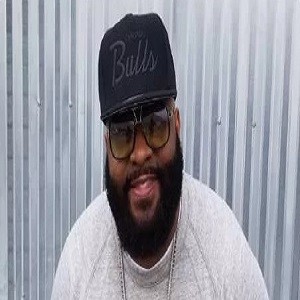 Every year, it appears as though there are a number of deaths to the legends. The reason why certain times are special is because of the people who helped the greats create them. Such a man was producer/songwriter, Lashawn Daniels.

The legendary producer worked with countless legends. Perhaps the two biggest names he collaborated with are Beyonce and the iconic, late, Michael Jackson. Earlier this year, he honored Jackson on the tenth anniversary of his death.

Not even three months later would Lashawn Daniels find himself being honored in death. Early this morning, sources began reporting of his death. Later, RCA Records came forward, via Twitter, confirming the heartbreaking news. 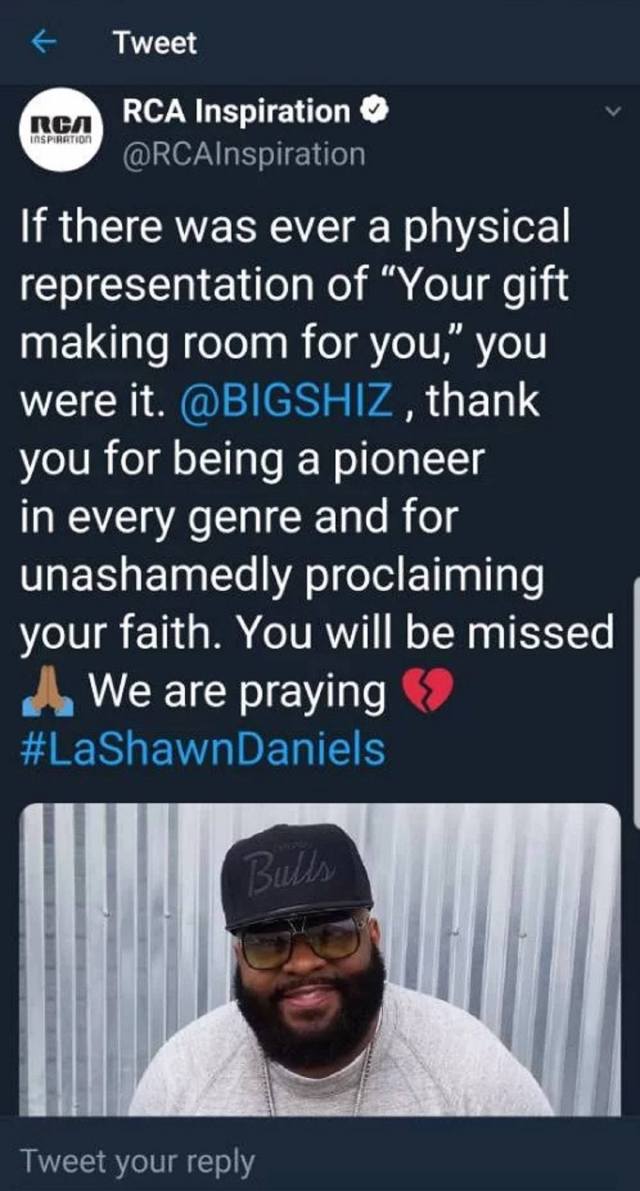