Skip to content
You are here
Home > Hip Hop News > Jeezy officially goes public with Jeannie Mai, of “The Real,” sharing pics with her on his Instagram [PHOTO] 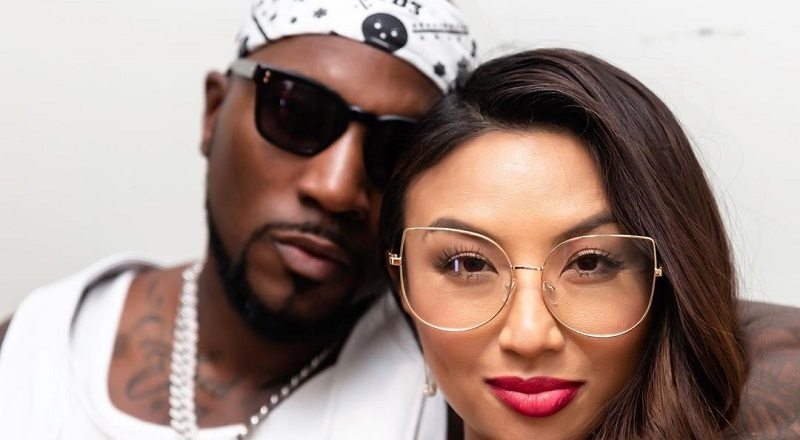 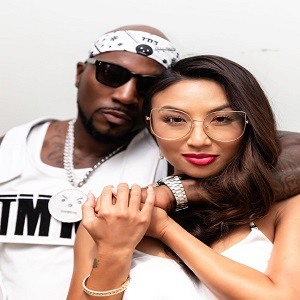 A few years ago, Jeezy explained why his music doesn’t chart well, or get much radio play, anymore. During the height of his career, Jeezy was always among the top artists in the game. After accomplishing all of that, Jeezy has nothing left to prove.

Early in his career, Jeezy also found himself placed in the headlines with his personal life. Given how he came up, this part of fame was very hard for him. But, when he and Keyshia Cole were an item, they made headlines, but they didn’t last long.

Since then, Jeezy has kept his relationship out of the spotlight. But, when he and Jeannie Mai began dating, it was nearly impossible to keep that under wraps, seeing how she is a TV host on “The Real,” on daytime TV. After going public, Jeezy has made it Instagram official, with this boo’d up pic. 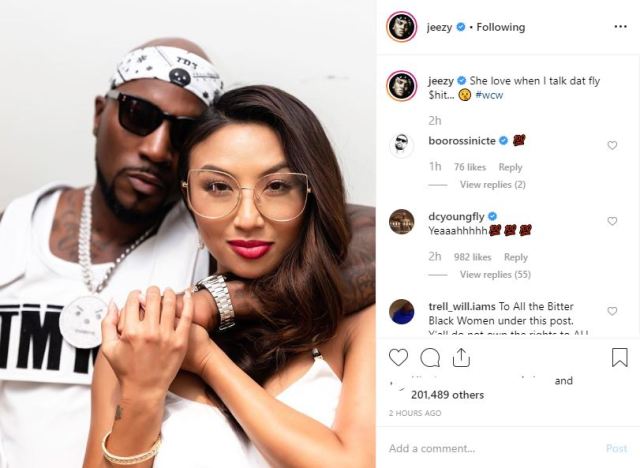