Skip to content
You are here
Home > Hip Hop News > Sad News: Trina’s mom passes away, as a friend reveals the devastating news 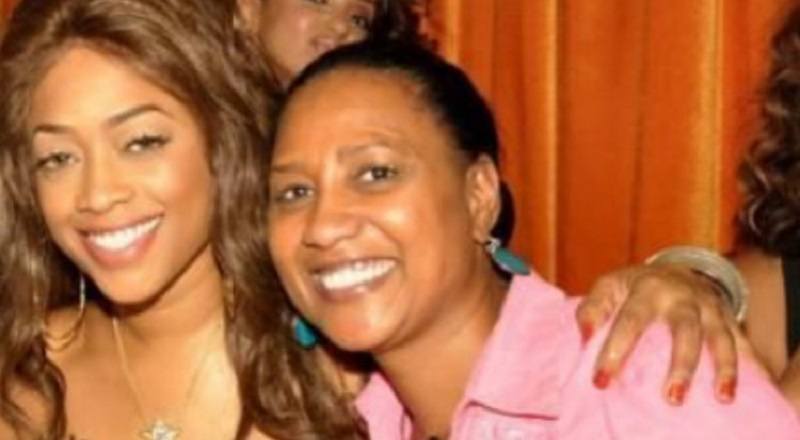 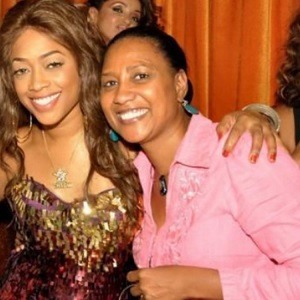 Perhaps the worst news a person can receive is news about their parent dying. Sadly, this is something a large number of people, both young and old, have had to deal with. Now, Trina is added to the list of those people.

Trina is a veteran in the game, helping put Miami back on the map, in the late 1990s/early 2000s. The past two years have seen Trina mount a bit of a comeback. Much of her comeback has been aided by her role on “Love & Hip Hop Miami.”

With Trina back in the spotlight, she now has the world watching her, offering her condolences. This morning, Trina’s mother died, and a friend of the family announced this via Facebook. Also, the HHV team offers their condolences to Trina at her time of loss.