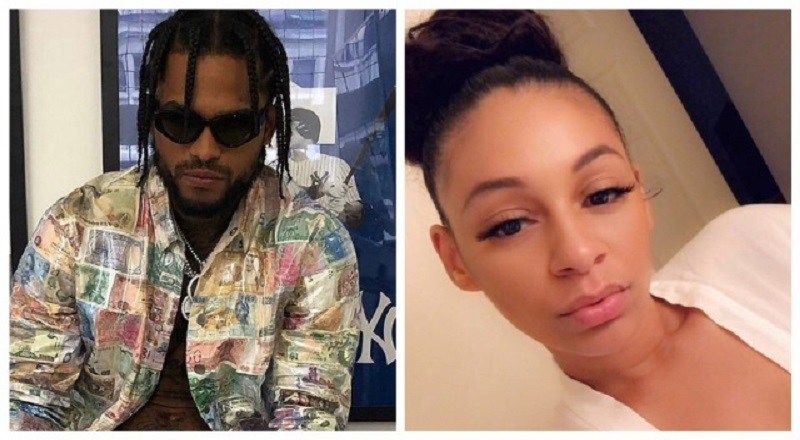 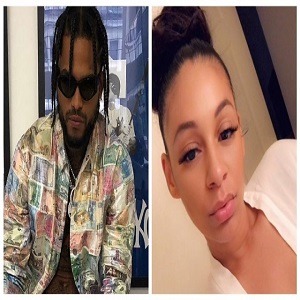 Recently, Dave East has seen his music rising in popularity, once again, so he’s all over the place. It’s been four years since he partnered with the legend, Nas, and signed to Def Jam. While Dave East is seeing his star rise, again, his personal life is in disarray.

Dave East is considered by most to be one hit away from really being a major force in the game. Everything is there, but the dots just have to connect. However, the woman in his life, Millie, has decided to move on with her life.

This morning, Dave East took to IG Story with a rant about trying to make it work, but his daughter now being his main focus. Not to be left out of the discussion, Millie posted her own IG Story. She had her own rant, in the first Story, but her second story said the most, with not many words… “NEXT.” 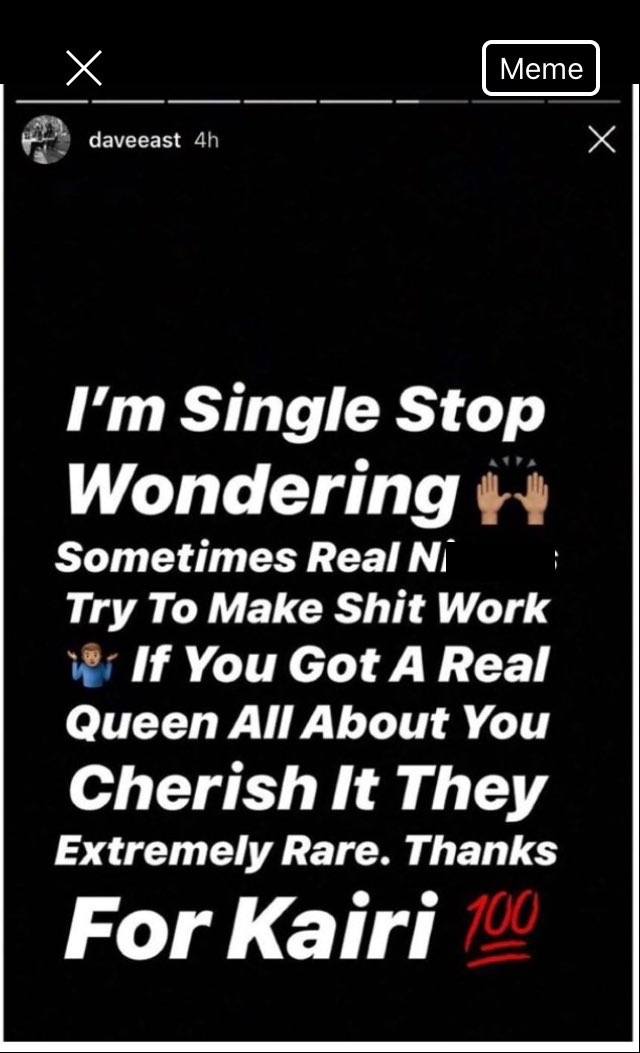 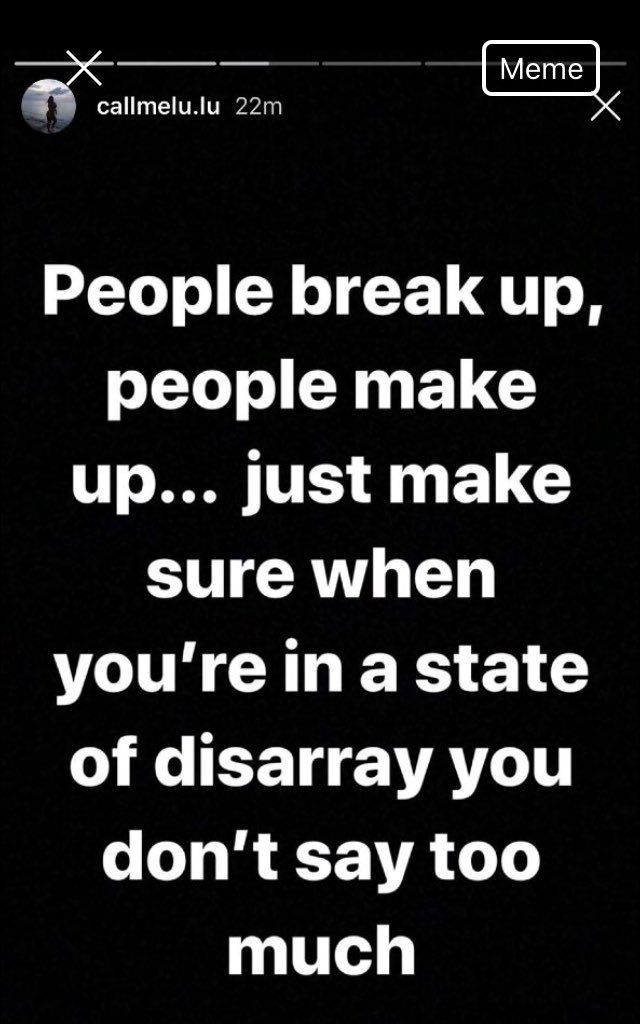 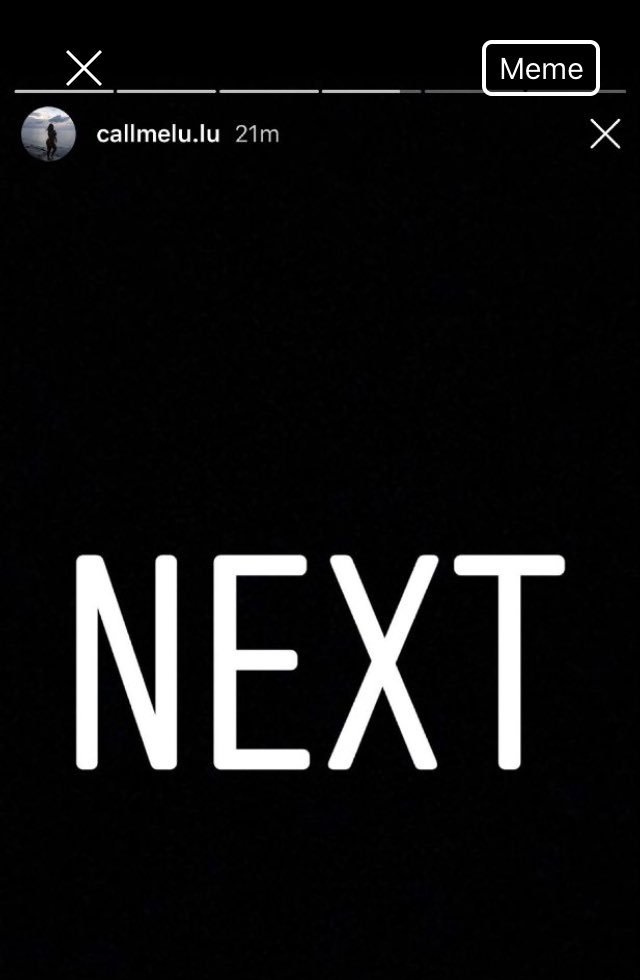