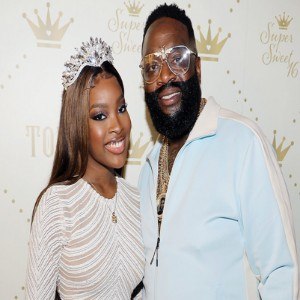 It’s been confirmed that one of Rick Ross’ children is expecting their first child. Ross’ 17-year-old daughter, Toie Roberts, is pregnant with her first child. Her mother Lastonia Leviston shared the news on her social media recently. Toie is Ross’s oldest child.

In her Instagram story Leviston shared a picture of a clearly pregnant Toie along with another post celebrating the news. 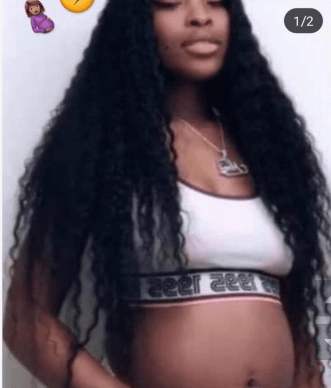 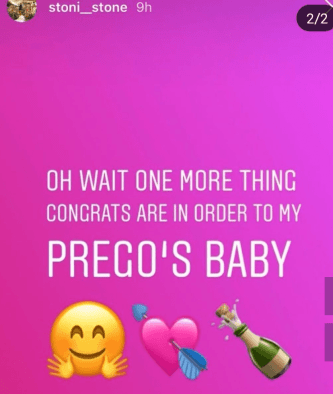 While the mother and daughter may be excited about the new life coming, one other person close to the situation apparently is not. That person is her father Rick Ross. According to The Gossip Twins, the Miami rapper is embarrassed and unhappy about his daughter being pregnant at such a young age. He’s  unfollowed her on social media, clearing his social media of any pictures or mention of her as well.