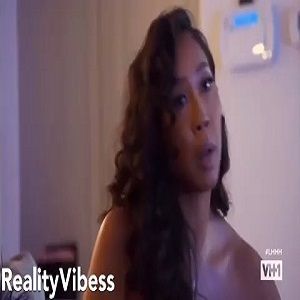 Tonight, Fizz and Apryl didn’t share any scenes together, and they didn’t have to. When Apryl invited Princess and Zell Swag over, they noticed Dreaux’s shoes in the living room. Right then, Apryl started explaining how Fizz was her best friend.

Already, people have been shocked, because Apryl Jones was involved with Omarion for years. Many refer to Apryl as Omarion’s baby mama, but the two were an actual family. Their original plan was to raise their children, together, as they did with Mega, initially.

Despite the early “Love & Hip Hop Hollywood” seasons portraying Fizz and Omarion as best friends, Fizz said they never were. Apryl, however, is his best friend, as he told J-Boog, while Apryl did say she was open to smashing Fizz. Twitter just wants them to admit they already are. 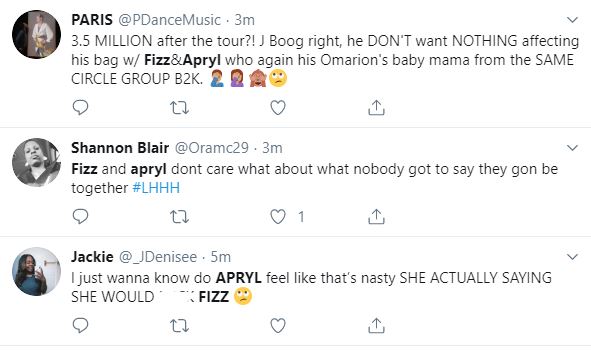 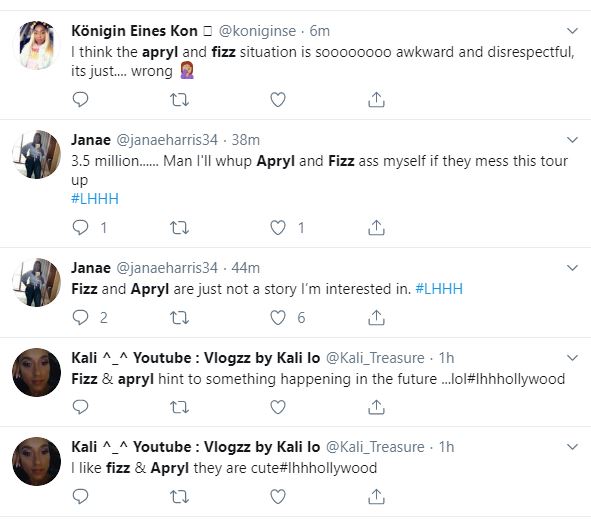 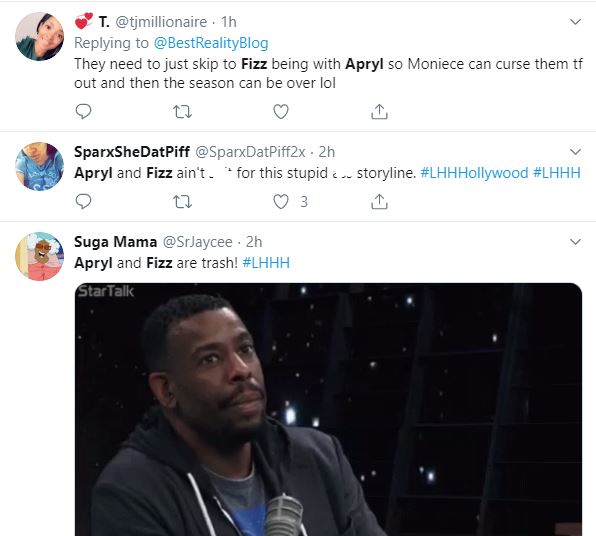 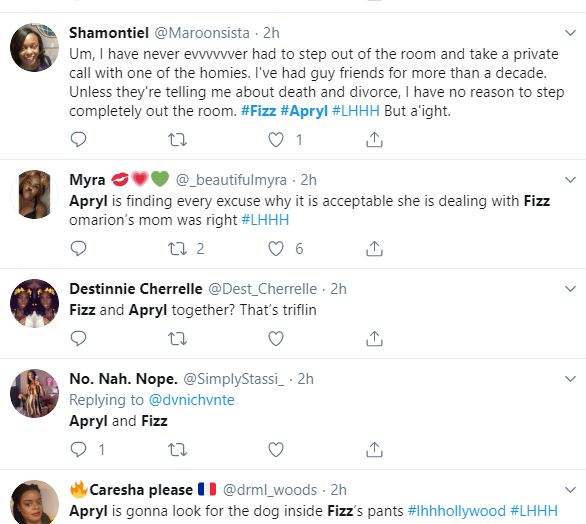 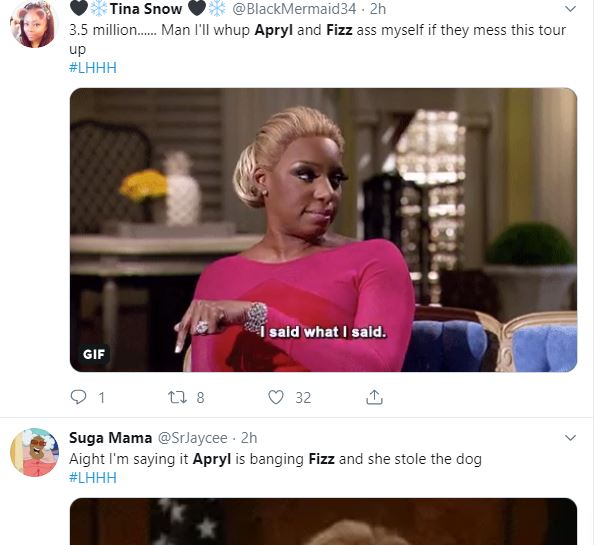 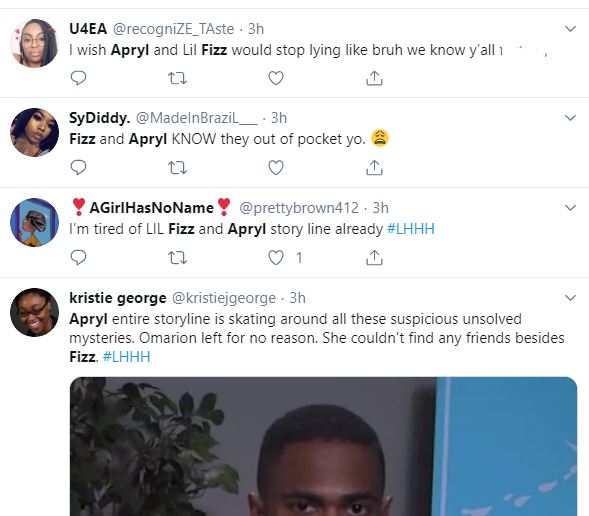 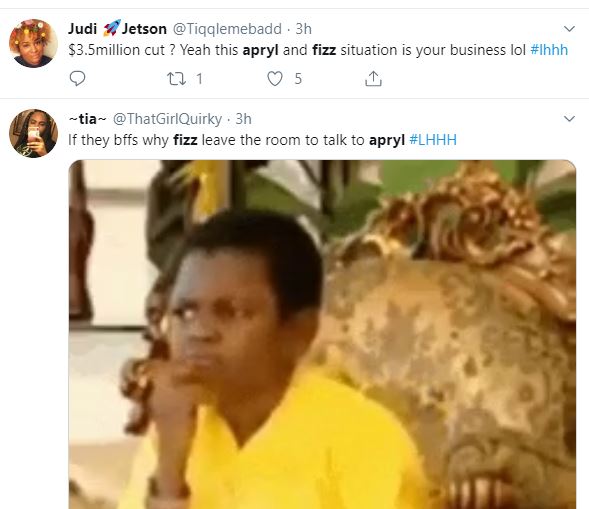 Ray J, Princess, and this stolen dog… #LHHH fans on Twitter can’t believe they hired a psychic, and wonder if they paid the $20,000 to get Bugatti back + What’s up with Ray’s pipe
J-Booog is about his business and #LHHH fans are here for that, but they are NOT with Marques Houston being his cousin, bringing up how Omarion was supposed to be his brother