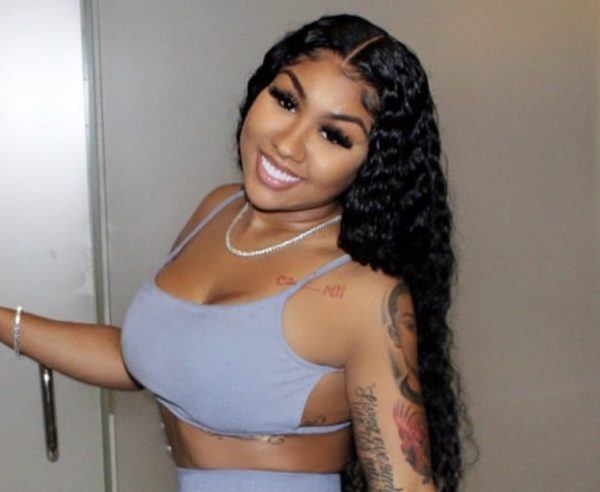 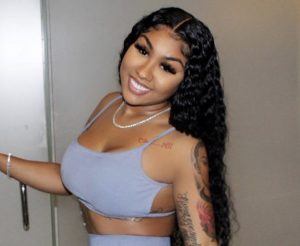 Ari is getting major backlash after tweeting that her 1-year-old son, Yosohn, was trying to smoke an empty hookah that was on the floor. She tweeted:

“Yosohn was so quiet in the corner so we look and see what he doing this MF trying to smoke the damn hookah. 🤦🏽‍♀️.”

A fan tweeted Ari and said “they finna frag you” and Ari replied “Girl, drag me for what?” Ari then tweeted:

”The hookah empty you dumb b*tches. It was just on the floor you dumb ass hoes. “Get ready for the drag” get y’all broke d*ck sucking ass on.”

Now we all know kids can get into things they aren’t supposed to all the time, but the hookah shouldn’t have been in his reach. Now, people are dragging Ari for tweeting about the situation.

Do you think it’s that serious? 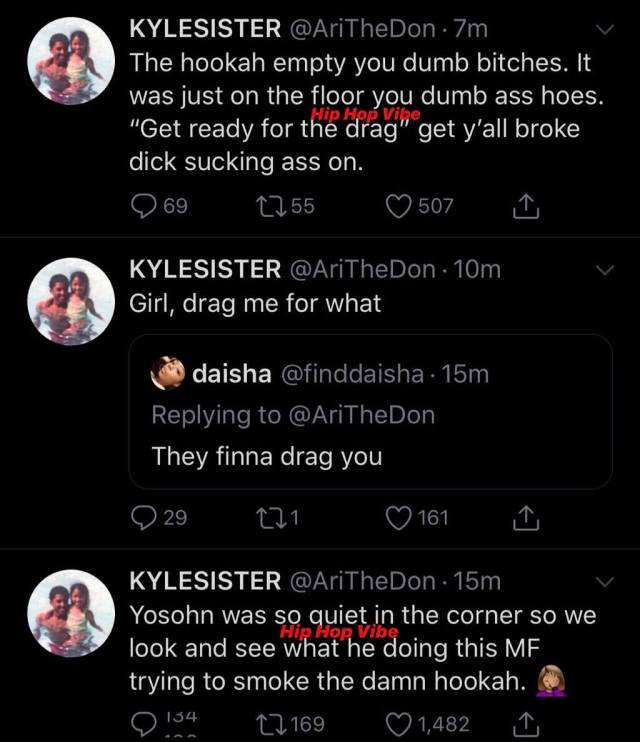 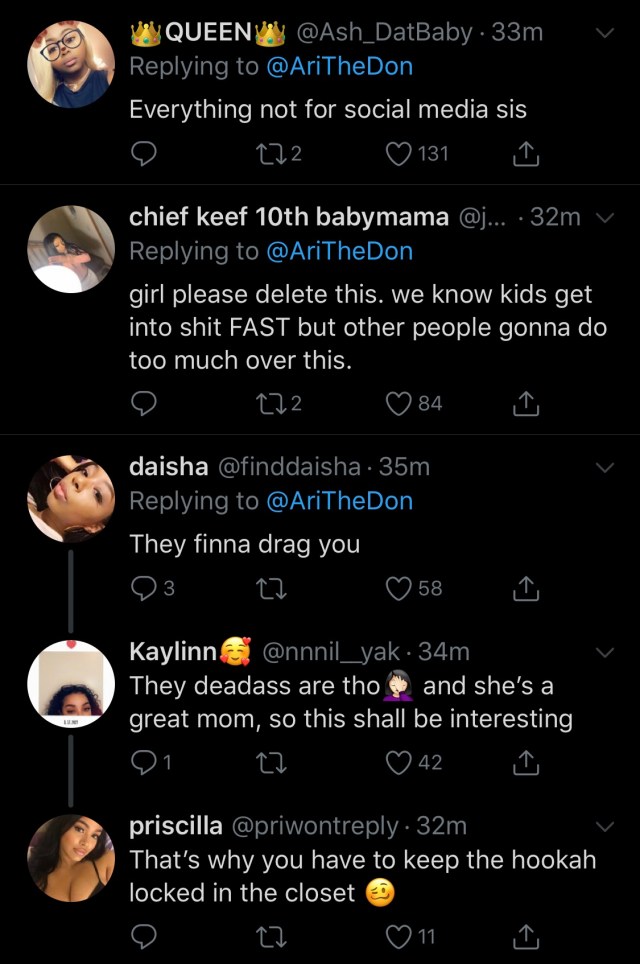 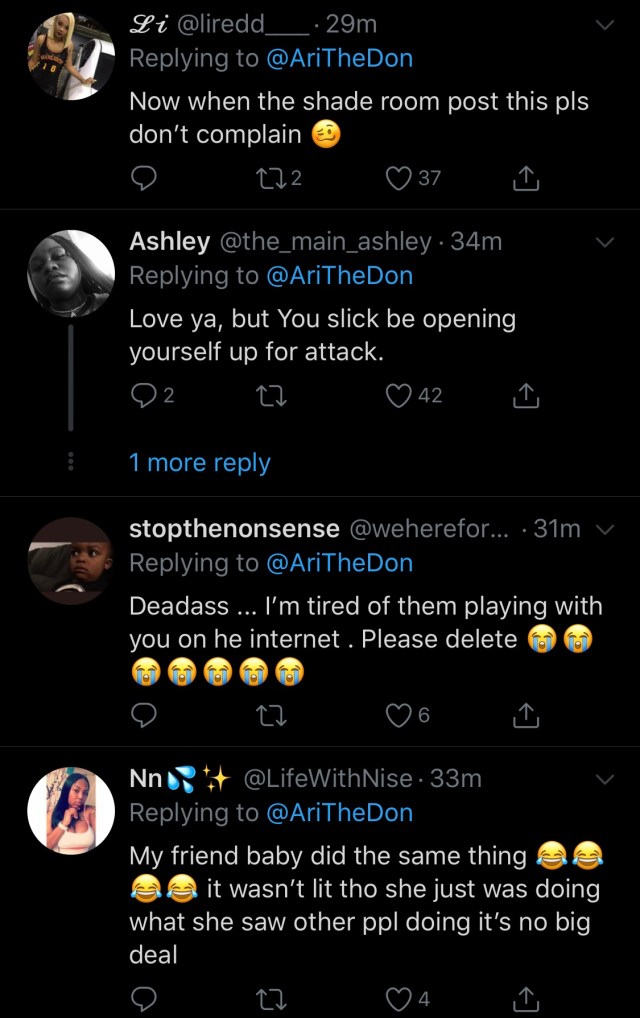 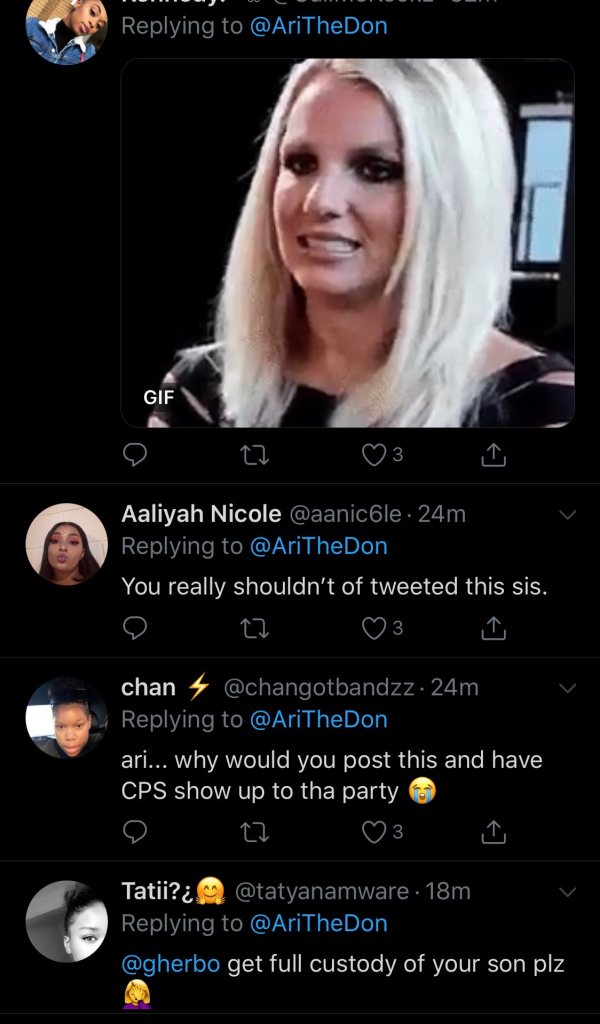