Skip to content
You are here
Home > Articles > ‘13 Reasons Why’ Star, Grace Saif, Deletes Instagram After Backlash Over Her Character, Ani [PHOTOS] 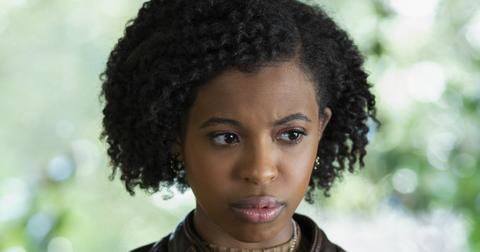 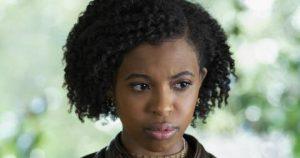 The new season of ‘13 Reasons Why’ is out and many fans of the show have made it clear that they don’t like the addition of a new character. Grace Saif plays Ani Achola, a new girl at Liberty High School who placed herself in everyone’s business. She narrates the entire season and has a lot to do with finding out who killed Bryce Walker.

Apparently, some of the fans of the show can’t separate the character from the actual actress because they filled her personal Instagram with comments so hateful, she deleted her page altogether.

Her co-star, Timothy Granaderos, took to Instagram to defend Grace against the hateful comments. He said “Hey y’all, just a reminder. Whether or not you support, like, or love a character in our fictional tv show—please remember that there is a talented and beautiful actor/actress bringing those scripted words to life. One of the underlining themes in our show is to take care of each other. I’ve seen some pretty nasty things being said online, concerning the introduction of a new character. PLEASE try to be kind and respect the work of the talented actress/actor behind the character.”

What did you think about the new season of ‘13 Reasons Why?’ 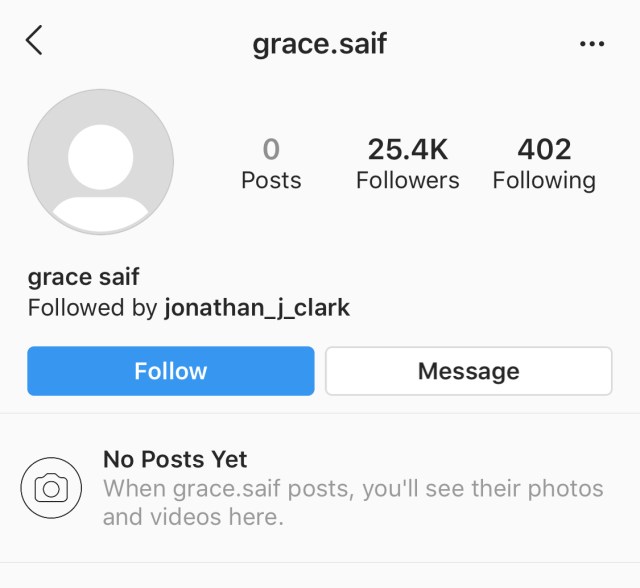 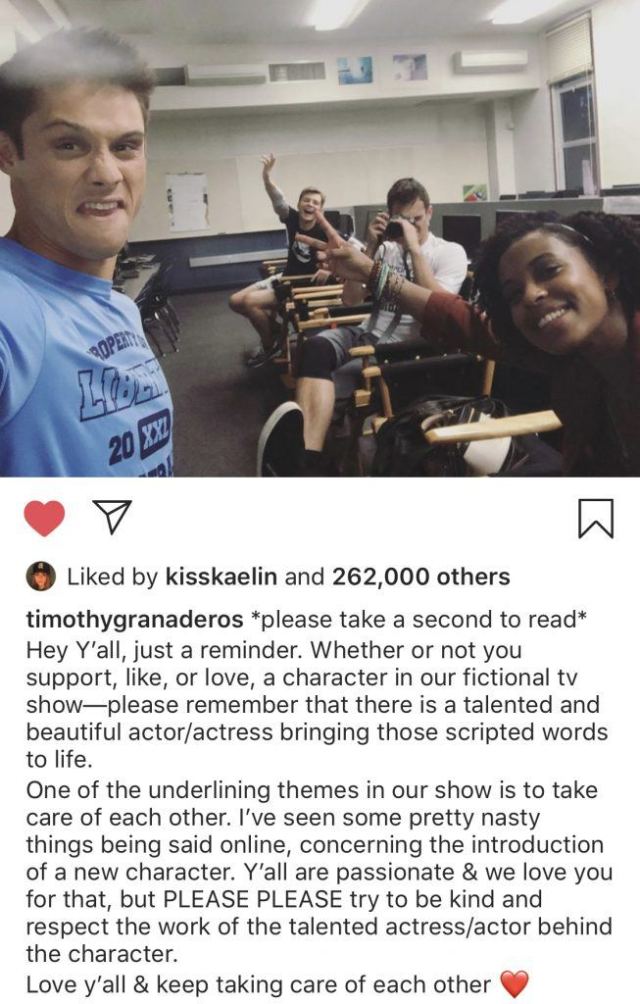 i’m really trying to watch 13 reason why season 3 but i don’t get why ani can’t mind her own business wtff ??? SIS WHO ARE YOU???? pic.twitter.com/3OPjp4UPyA

When you hear Ani talking in the new season of 13 reasons why 😂 pic.twitter.com/nPPINc7tzV

Not a single person:

Ani in 13 reason why: I know the whole truth and I will tell you. The whole truth is known by me and you shall be told. Truth is what I know, you is who I'll tell everything to. pic.twitter.com/GZXa859Av7