Skip to content
You are here
Home > Hip Hop News > Malik Yoba comes out as a supporter of transgender women, admitting he is attracted to transgender females in IG post supporting Reese #RIPReese 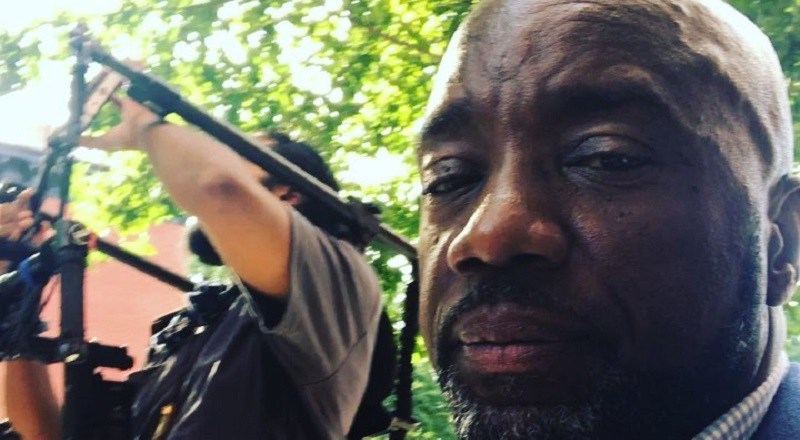 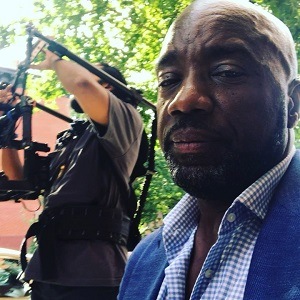 A few weeks ago, Philadelphia was the home of some devastating news. There was a young man, Maurice Willoughby, aka Reese, who was being bullied by guys in his community. These people were bullying the young man, because he was dating a transgender female.

Unfortunately, this bullying left Reese with no choice, in his opinion, but to kill himself. That was devastating, because the young man felt he had no other way out, when his life was worth much more. However, his death has raised awareness.

Actor, Malik Yoba, has not only come forward to support Reese, he took it a step further. Along with supporting Reese and ALL women, including transwomen, Malik Yoba had a confession. The veteran actor revealed he is attracted to transgender females, giving Reese his biggest supporter of all. 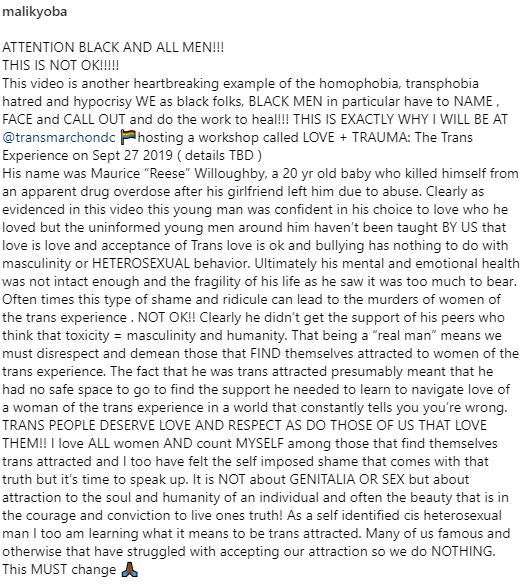