Skip to content
You are here
Home > Articles > Taylor Swift Super Fan Detained At Her Rhode Island Home After Trying To Get In Through Gate And Said He Wanted To Marry Her; Taken To Hospital For Mental Evaluation 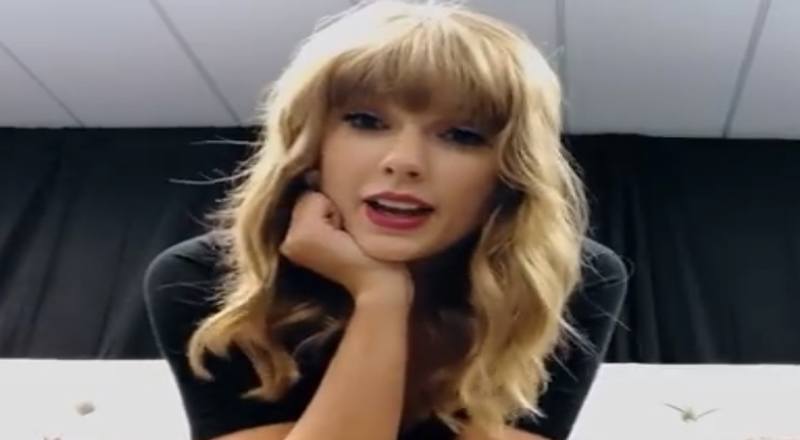 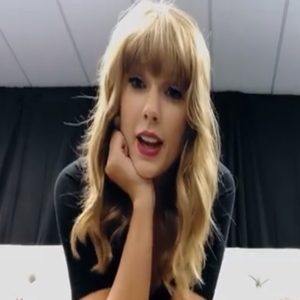 Every music artist has fans that ride or die for them and this one in particular took it to the max. A man was detained at Taylor Swift’s Westerly, Rhode Island home early this morning as he tried to get through the gate, according to TMZ.

Police say the man wasn’t armed and he was then taken to a hospital for a mental evaluation. His defense was that he spoke with Swift on the phone and said that the plan was for them to get married. No charges ended up being filed against him though.

Swift was not home at the time of the incident. A similar incident went down outside of her home last month as a man carried a backpack with metal bat, gloves, lock picks and a crowbar in it. He told police that he was there to “catch up” with Swift.