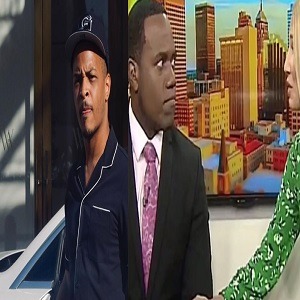 Increasingly, T.I. has focused more on his TV, film, and business ventures. Five years have passed since T.I. really put a project out in hopes of commercial success. The time that’s passed has seen Tip refocus on activism.

Since his 2011 prison release, race relations have reached a 60-year low. Someone has to speak out, so T.I. took it upon himself to lead every cause. But, for every shortcoming that he does have, social media has been ready for him.

While T.I. was all over Gucci, when they went through their backlash from the community, he’s got jokes, this time. A white TV news anchor told her black co-host he looked like a gorilla, which sparked all kinds of controversy, and she was forced to apologize. T.I. commented on the story, but said the man, black man, does kinda resemble a gorilla. 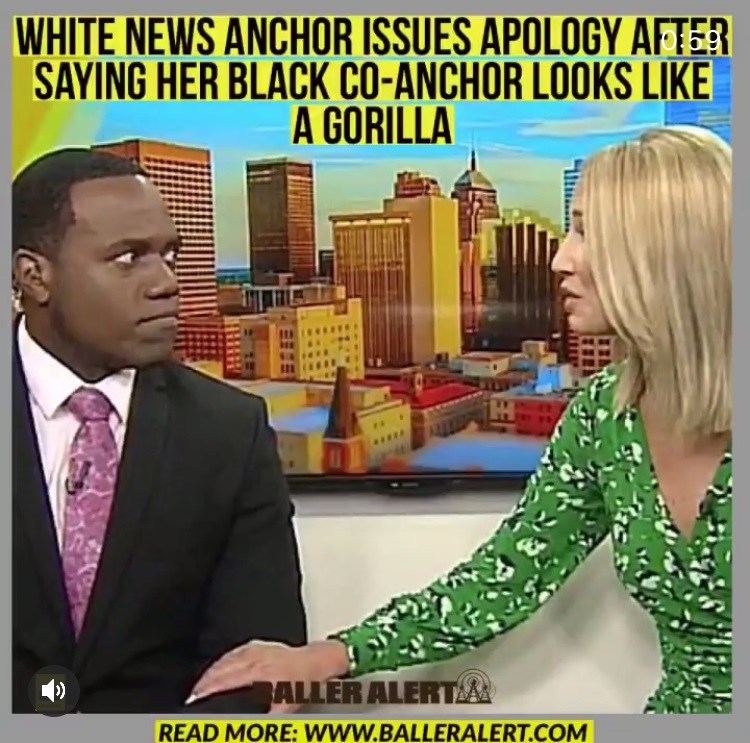 Continue Reading
You may also like...
Related Topics:gucci, t.i.