Skip to content
You are here
Home > Hip Hop News > Queen Latifah was giving vibes all night long, celebrating Lizzo, and fans were here for her and Eboni, but when she rode out on the bike, she won the #VMAs on Twitter #MTVVMAs 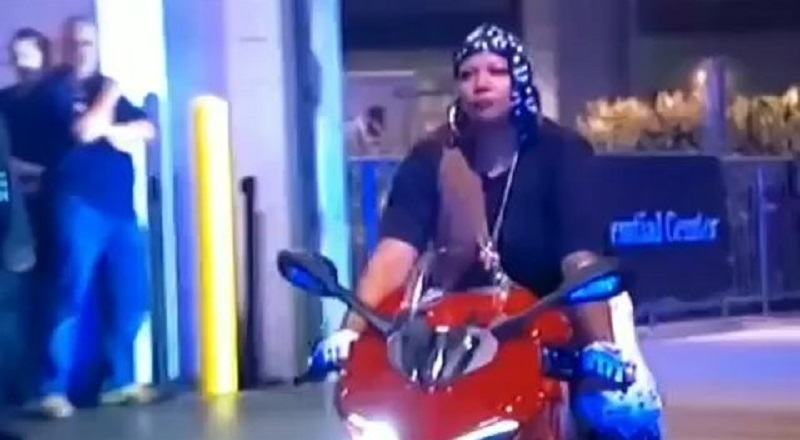 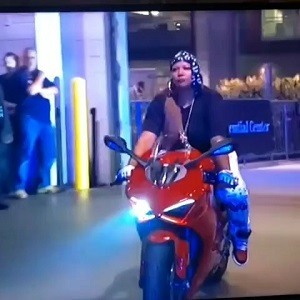 Suddenly, Queen Latifah is getting all the props, like she hasn’t been putting in work for years. But, Queen Latifah is no different than the likes of Will Smith, LL Cool J, and Ice Cube. At the same time they all transitioned from music to films and TV, so did she.

The only difference was that Queen Latifah came into it owning her content long before they did. Not only did Queen Latifah do it in front of and behind the camera, she also handled her business. On top of that, she was one of the first mainstream successful female rappers.

Queen Latifah showed her impact on music, with her performance, alongside Naughty by Nature, Redman, Fetty Wap, and the others. Her riding out on the bike gave Young M.A a run for her money, with the ladies of Twitter. But, fans were also here for Queen Latifah and Eboni, as they rocked out to Lizzo.

Read the tweets about Queen Latifah below: 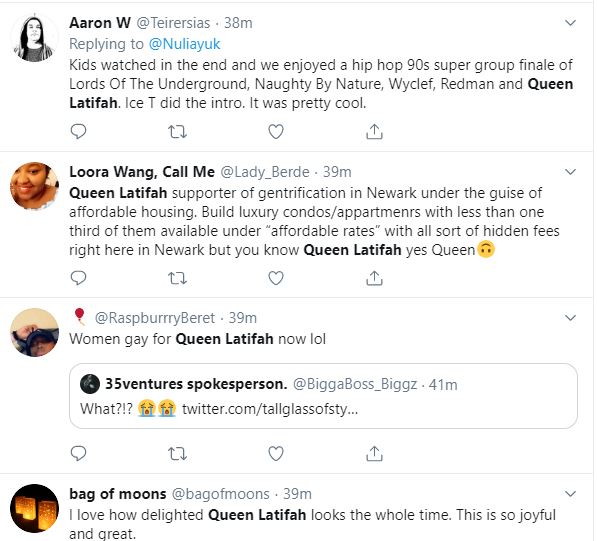 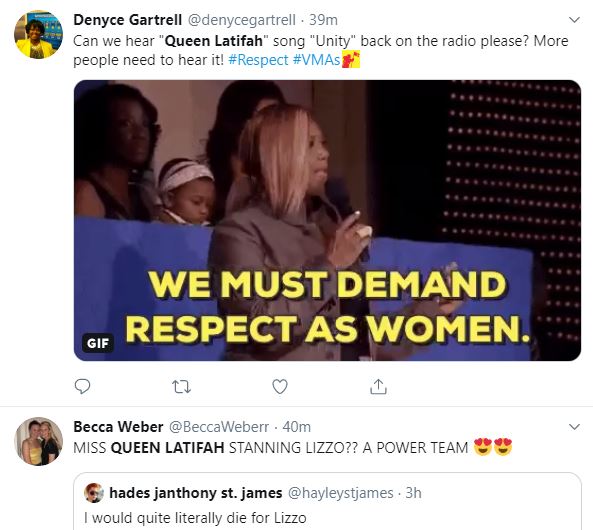 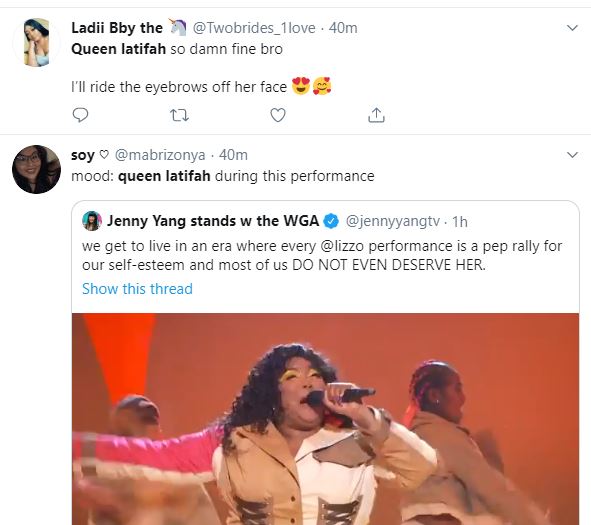 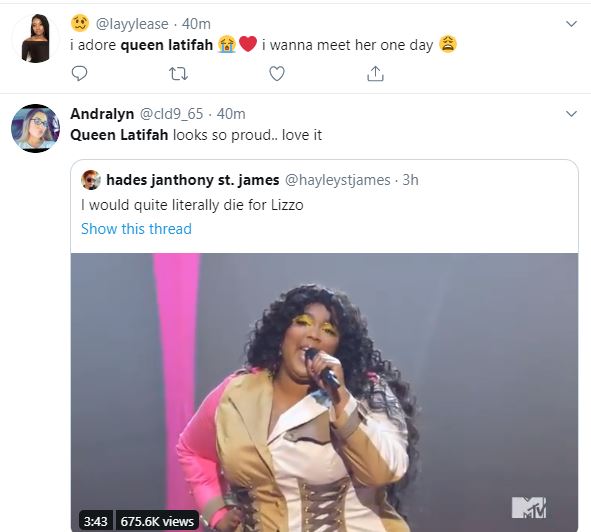 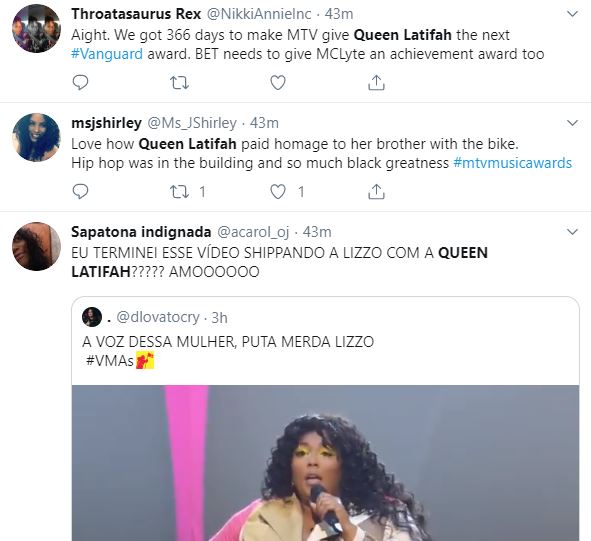