Skip to content
You are here
Home > Hip Hop News > #MeekFree: Meek Mill finally ends his long legal battle by pleading guilty to misdemeanor, and all other charges finally being dropped 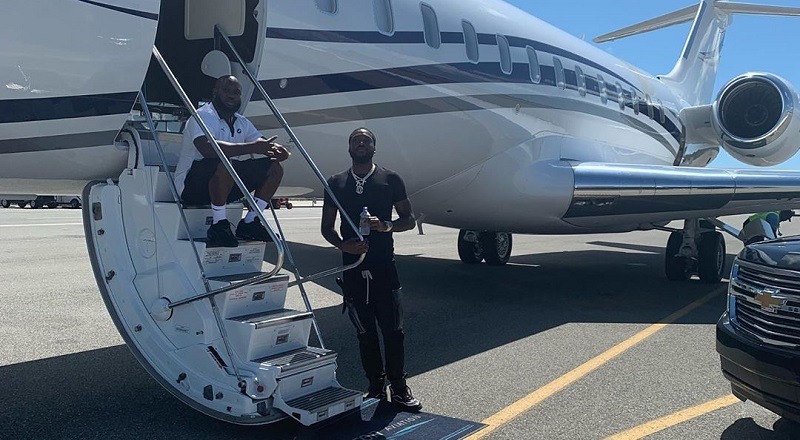 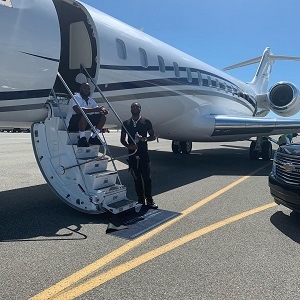 Finally, Meek Mill is officially free, without anything looming over him. At the age of 32, this is the first time in his adult life that he’s had this freedom. A mistake from his childhood, and the wrong person over his mistake, hindered him tremendously.

Meek Mill, upon his 2018 release, finally tapped into his full potential, and made hits. Making peace with Drake, Meek Mill solidified his friendship with Michael Rubin, and now he’s finally free. After he plead guilty to a misdemeanor of possessing a firearm without license, all other charges were dropped.