Skip to content
You are here
Home > Hip Hop News > Ari demands any pages delete pics of her and Gervonta Davis, claiming they’re over; Accuses Gervonta of trying to fight her with her son in the house and drags Dretta Starr on Twitter 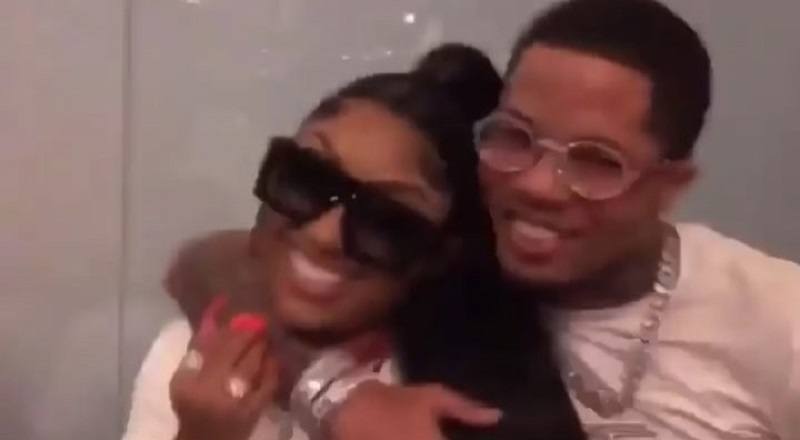 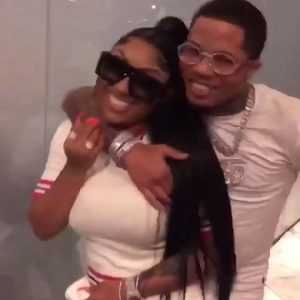 Every other week, it seems like Ari and Gervonta Davis are going through it. Their last reported breakup took place when Ari and G Herbo had the birthday party for their son. The exes were acting like the best of friends and Gervonta unfollowed Ari.

Ari would then give cryptic social media posts making it seem as though she and Gervonta broke up. On top of that, it looked as if Gervonta was upset simply because Ari and G Herbo were having fun together. The two would soon get back together.

Early this morning, Ari asked all IG blogs to remove pics of her with Gervonta. She would later go on a Twitter rant, where she accused Gervonta of trying to fight her while her son was sleeping. Also, she seemingly confirmed the rumors in April, accusing Gervonta of being insecure.

When she referenced “the b*tch I took him from,” Dretta Starr, that led to the two beefing. She would Dretta their fights were over Gervonta being insecure and that Dretta never was claimed by him. Adding to the argument, she said the whole conversation was cap.

See Ari’s IG Story and read her tweets below: 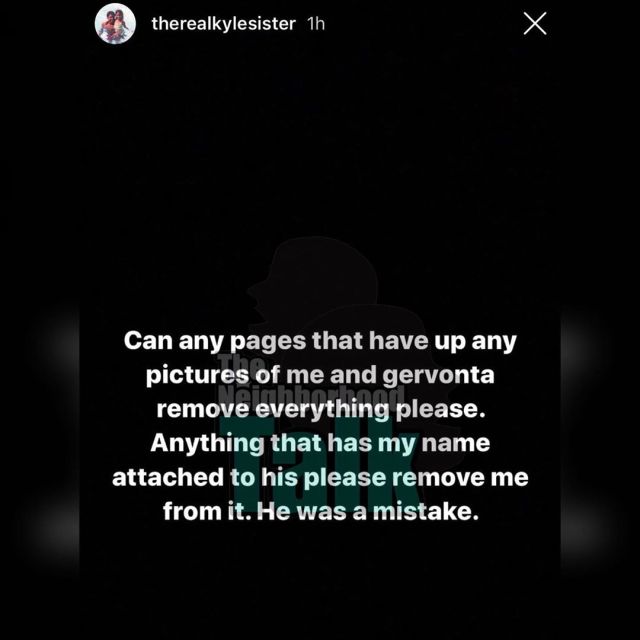 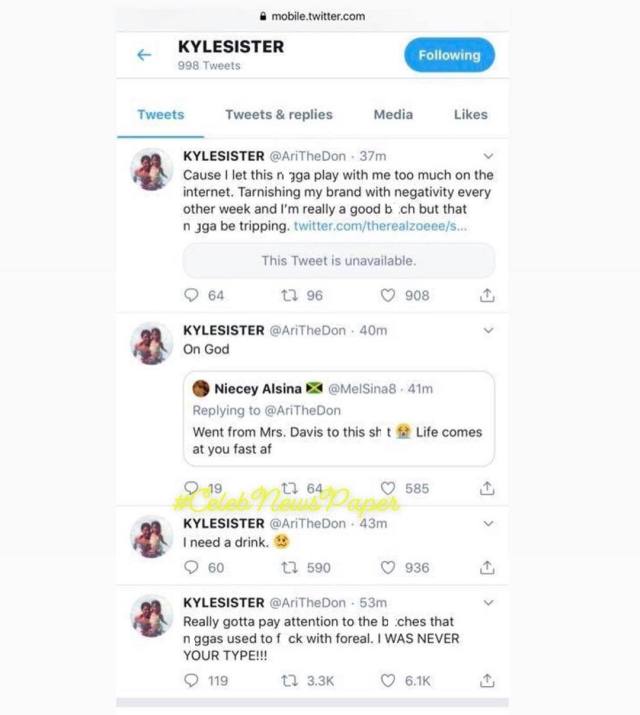 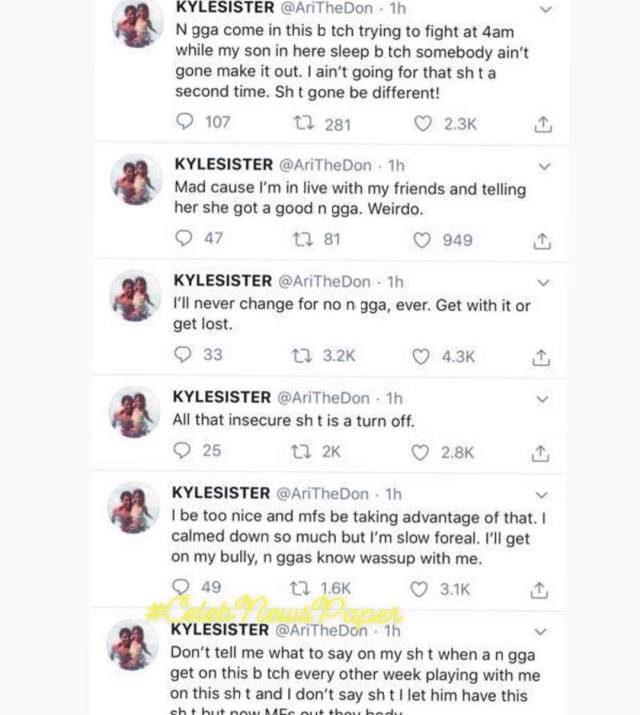 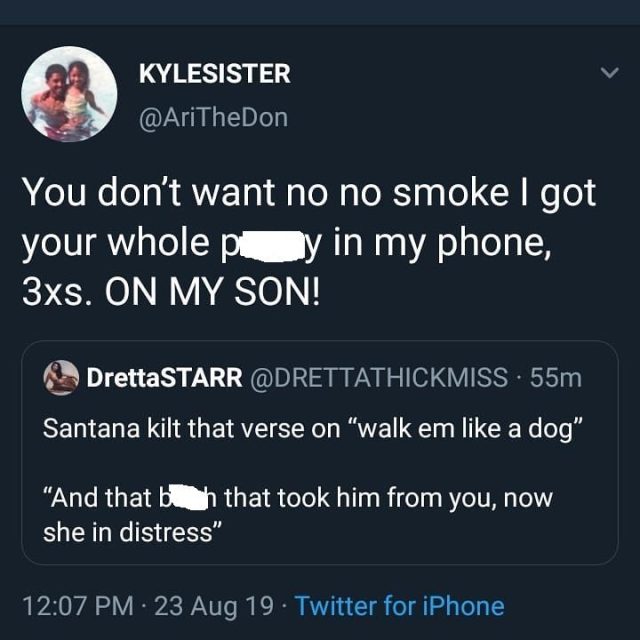 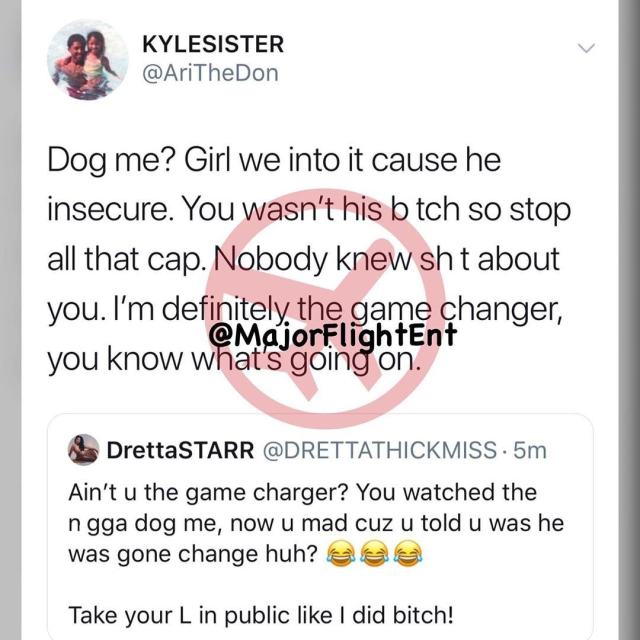