Skip to content
You are here
Home > Hip Hop News > Jermaine Dupri breaks silence on Jay-Z’s NFL deal, admitting he spoke to Jay, but that he didn’t talk him out of working with NFL, on V-103 [VIDEO] 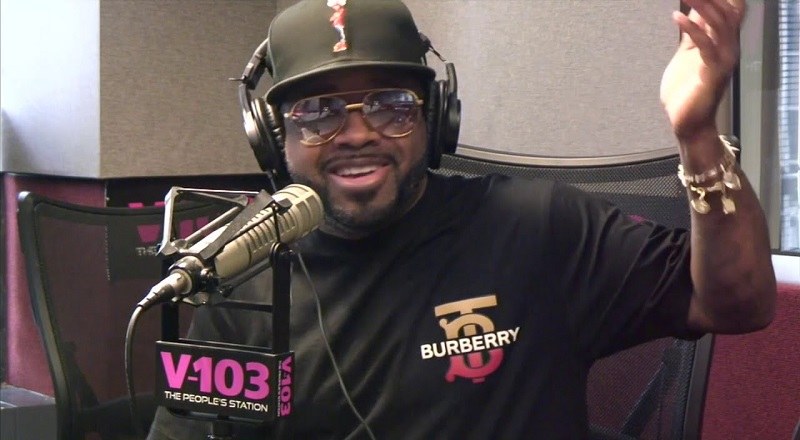 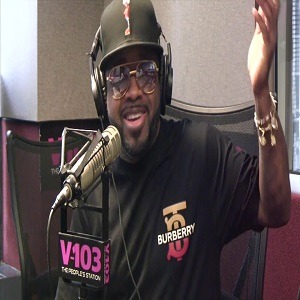 Only recently has Jermaine Dupri received the props he deserves for his contributions in hip hop. Without JD, Atlanta would not have been put on the map, the way it was. Also, he was among the first Southern rappers to begin working with NY rappers.

Jay-Z gets tons of credit for “Big Pimpin,'” with UGK, but the year before, Jermaine Dupri recruited HIM for “Money Ain’t a Thang.” That song became a huge hit for him. That also solidified the bond between both he and Jay-Z.

Many viewed Jay-Z’s NFL deal as betrayal to Jermaine Dupri, as he reportedly talked JD out of doing a similar deal with the NFL. Since everybody is talking about him, JD talked to Big Tigger on V-103 about what’s going on. He revealed he did talk to Jay, because they’re friends, but no one talked him out of any deals.