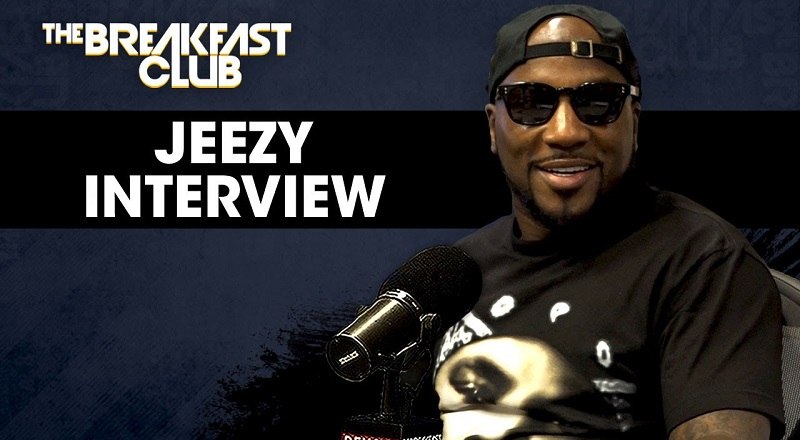 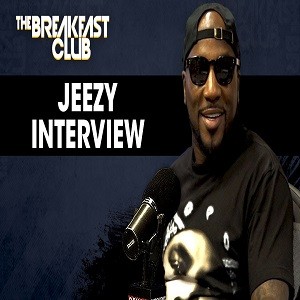 Most people didn’t get to know Young Jeezy until 2005, when he seemingly came from nowhere. But, Jeezy actually began making noise, in 2001, when he began as Lil’ J. Things were different, back then, but the groundwork was laid.

As he got older, he adopted the Jeezy moniker, as he isn’t all that young, anymore. A three-year hiatus took place, where Jeezy returned and was huge from 2011-2014. Since then, Jeezy has more focused on making the kind of music he likes.

Jeezy stopped by “The Breakfast Club,” this morning, where he sat down with DJ Envy, Angela Yee, and Charlamagne Tha God. With the end comes a new beginning, as the Thug Motivation series is coming to an end. Also, this is his final Def Jam album, officially ending the Jay-Z era, while he also spoke on fashion and more.