Skip to content
You are here
Home > Hip Hop News > Alabama woman, age 27, kills her co-worker, aged 28, for bumping into her at work, claiming she felt bullied 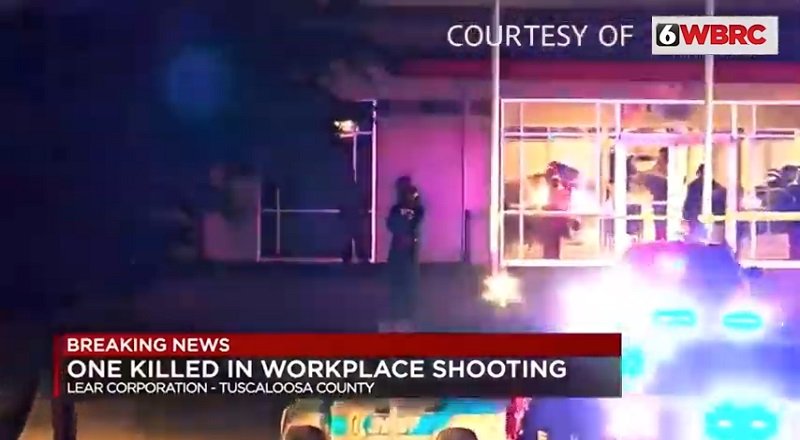 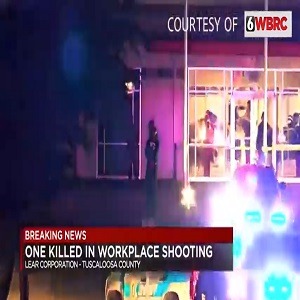 Apparently, Angela Mayo had enough, and truthfully speaking, one never knows when a person has been pushed to their limits. But, this story is one that most feels goes too far, by any means. From the sound of things, this woman had a lingering issue.

Working at the Lear Corporation plant, in Tuscaloosa County, Alabama, the 27-year-old, Angela Mayo, claimed to be bullied. Her alleged bully was Shanina Smith, aged 28. According to Mayo, Smith had been bullying her for months.

However, Angela Mayo put an end to the alleged bullying in the most-dramatic way possible. Working in close quarters, Mayo was bumped by Smith, while working, so she took matters into her own hands. An upset Mayo would go get her gun, and shoot Smith four or five times, standing right on top of her.

She admitted this to police and did this in a plant full of witnesses, so now she will more than likely spend the rest of her life in prison.