Skip to content
You are here
Home > Hip Hop News > Jay-Z reportedly urged Jermaine Dupri to turn down the same deal with the NFL that he signed; Funk Flex claims he spoke to JD on the phone and he confirmed this [PHOTO] 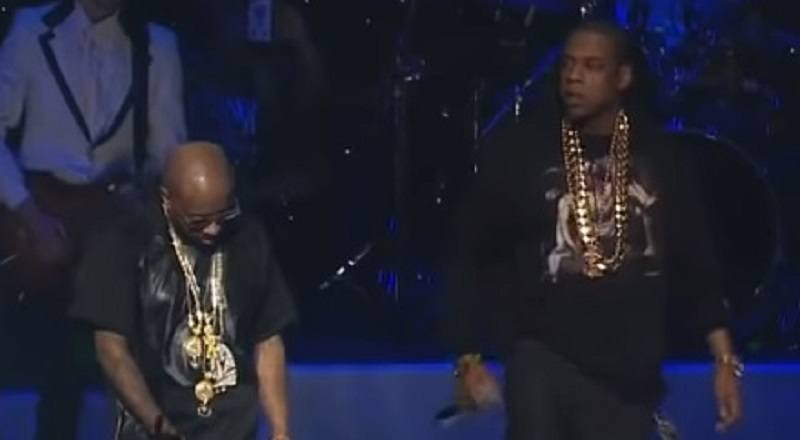 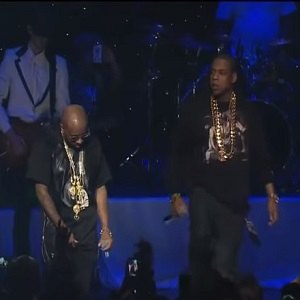 Still, Jay-Z is continuing to catch flack for the deal Roc Nation has secured with the NFL. In the midst of the social injustice backlash the league has received over Colin Kaepernick, Jay-Z lost a lot of popularity. He was one of Kaep’s most vocal supporters.

For Jay-Z to, in turn, do business with the NFL has left many in the hip hop world alienated. There was speculation about Jay-Z only doing the deal, because he wanted to buy a team. This had some believing he was trying to do so to sign Colin Kaepernick.

All of that was speculation, but there are claims from Bryan Michael Cox that Jay-Z talked Jermaine Dupri out of the same NFL deal, last year, that he signed. Backing this story up is Funkmaster Flex, a longtime Jay-Z detractor. He claimed he got off the phone with JD, who confirmed the whole story to him. 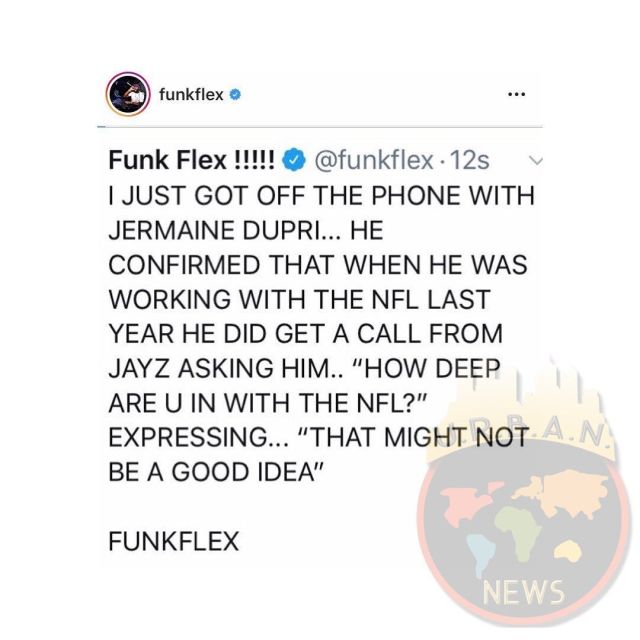 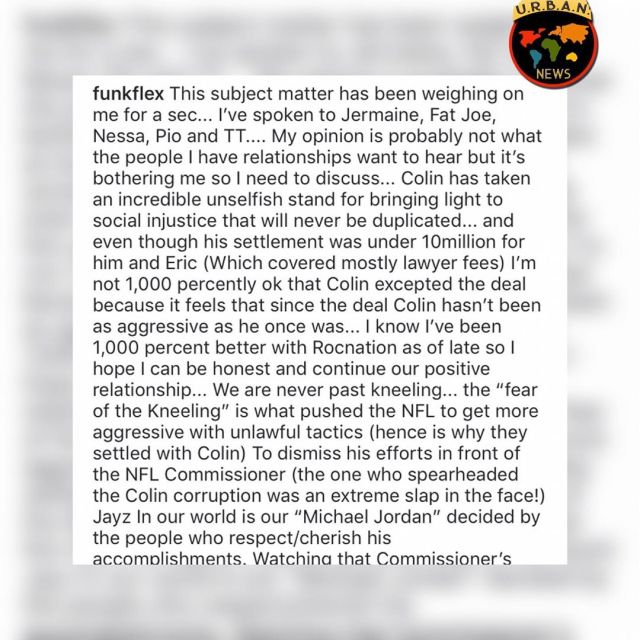 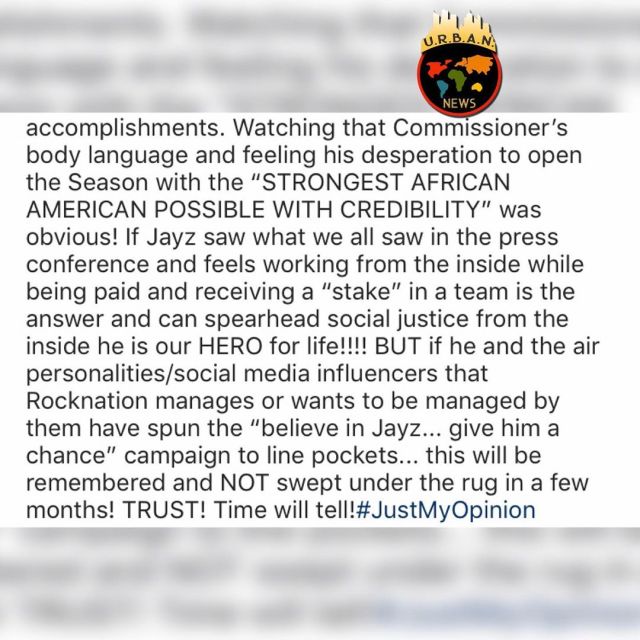