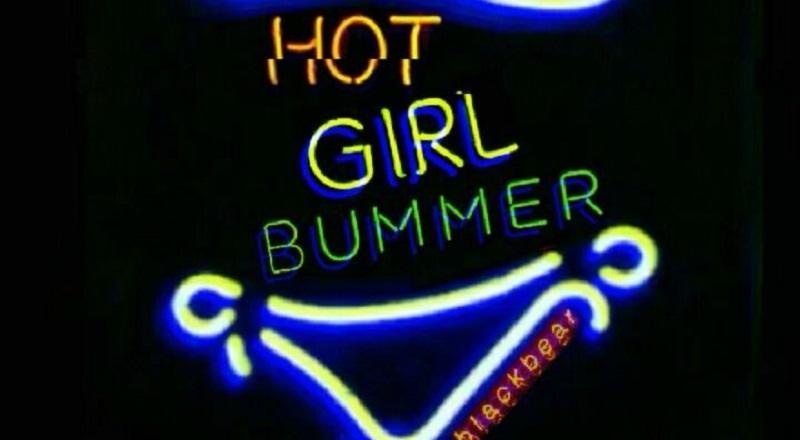 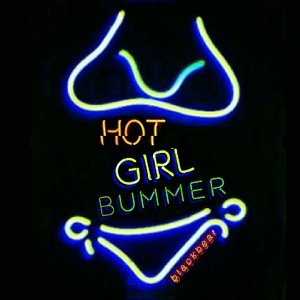 As soon as the weather turned warm, Megan Thee Stallion coined the phrase “Hot Girl Summer.” It wasn’t long before Yung Miami was calling 2K19 a “City Girls Summer.” For half the summer, the fans didn’t know the difference.

But, people mistakenly giving Yung Miami credit for starting the phrase led to Megan speaking out. She only gave a sighing emoji, but it was enough to put the proper respect on her name. Since then, Megan trademarked the phrase, and dropped a single.

However, this afternoon, blackbear announced “Hot Girl Bummer,” his new single. To most, this is a blatant bite of Megan and Black Twitter is all over this one. This has boiled down to a battle between Megan’s fans, against blackbear’s fans.

Read the #hotgirlbummer tweets below: 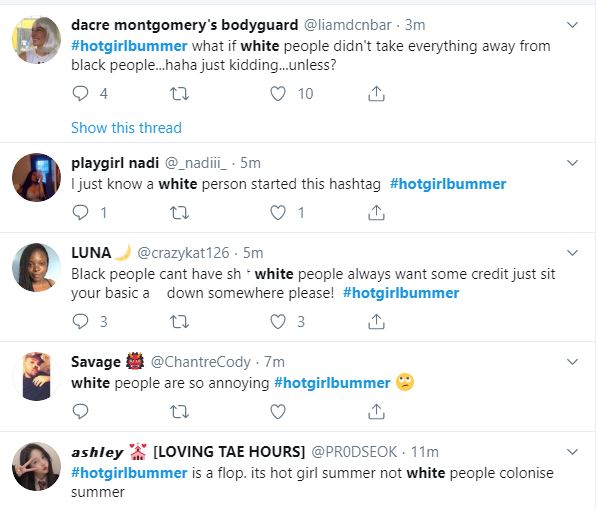 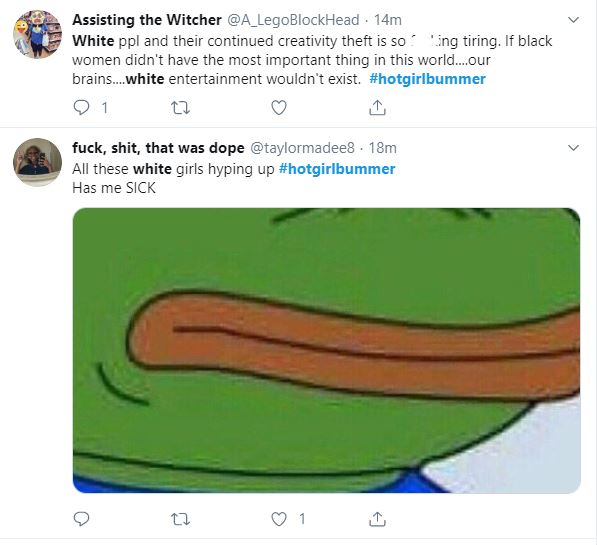 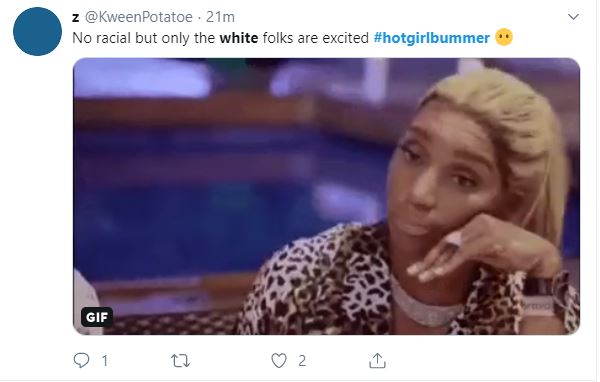 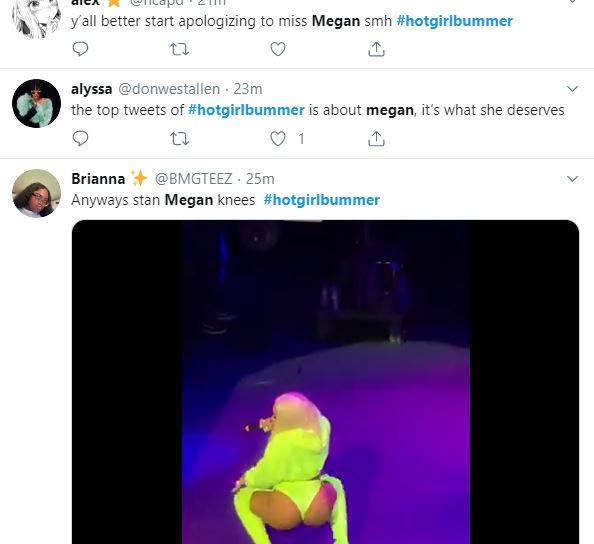 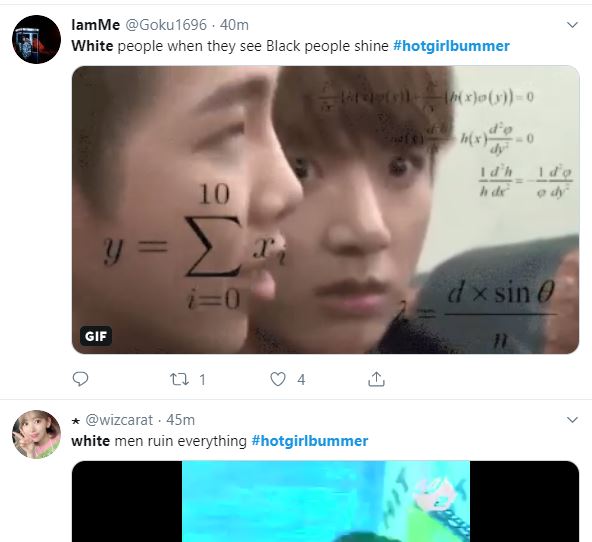