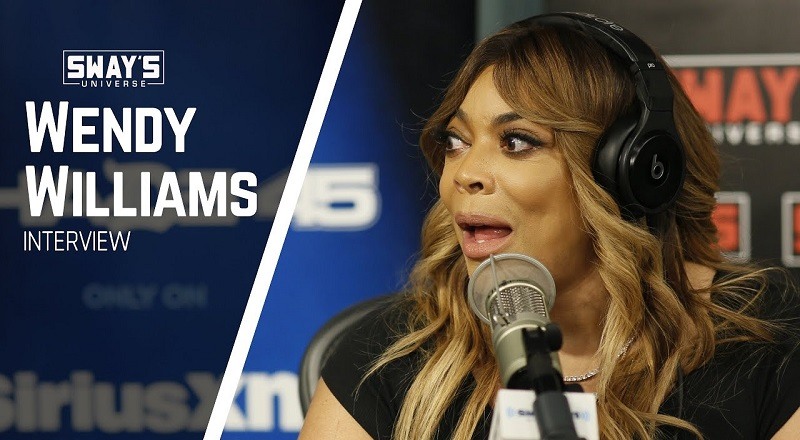 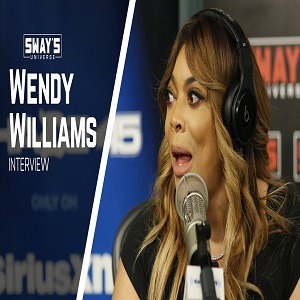 Since the whole fainting spell, on Halloween 2017, Wendy Williams has found herself a “Hot Topic.” Immediately, speculation began about her husband/business manager overworking her. Then, as that died down, she made the unfortunate Clark Sisters comment.

Wendy Williams also had the lingering rumors about her husband being unfaithful. These rumors had truth to them, as the alleged mistress turned up pregnant. That proved to be the final straw, as Wendy filed for divorce.

Doing her own media rounds, Wendy Williams visited Shade 45 to talk to Sway and his morning show crew. She discussed her divorce, which is dominating headlines. While there, she also spoke on her comedy tour, biopic, and rumors about her talk show.